The emergency solution: The tourist pearl Ängelsberg can get temporary visitor toilets this summer

More visiting toilets are needed in well-visited Ängelsberg than there are today. Now a temporary solution is underway, a toilet trolley, which will be in place during this year's summer season. 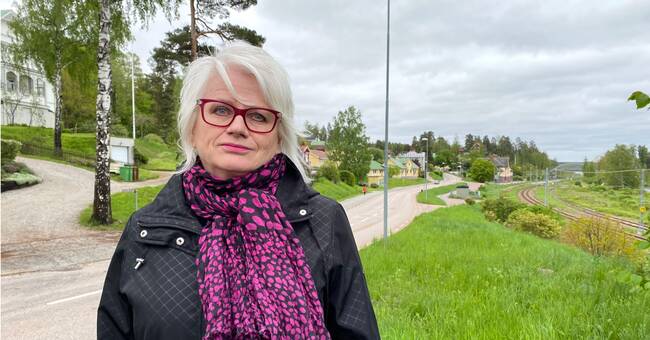 Residents, associations and traders in the area have for several years emphasized the need for a better toilet solution for visitors.

Today there are a few toilets whose availability is limited to certain times and days of the week, mainly during the summer.

The situation has led to increased tourist pissing in the open air, including in the Sculpture Park and on private plots.

Necessary tourists have also knocked on the door of residents' homes to ask to borrow toilets.

Last summer, the situation became extra stressful as increased homesteading attracted an unusual number of visitors to the area.

For this year's summer season, a temporary toilet solution must therefore be in place.

But now they have seen several places around the station building that would work instead, says Raija Edvinsson, unit manager for tourism at Fagersta municipality.

Now Västmanland-Dalarna environmental and construction administration and NVK (Norra Västmanlands kommunalteknikförbund) will review the alternatives that exist, before NVK can go ahead and negotiate with landowners.