The Russian government will allocate funds in the amount of about 7 billion rubles to complete the construction of roads in several regions of the country. 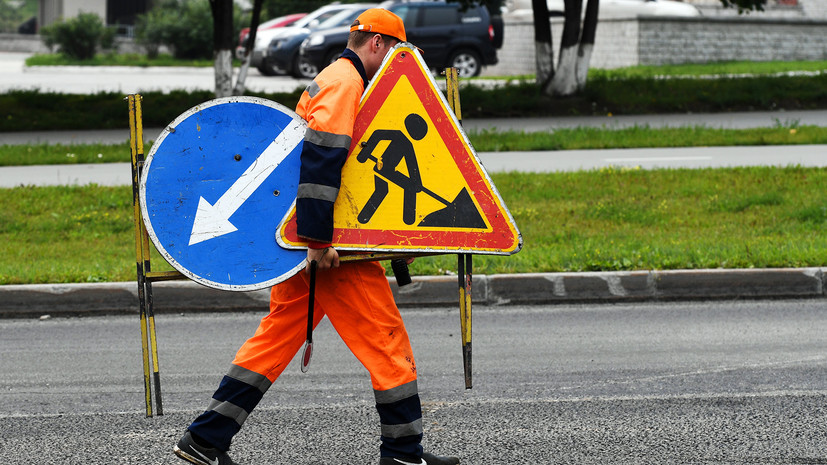 This is reported by TASS with reference to Russian Prime Minister Mikhail Mishustin.

“We will allocate an additional almost 7 billion rubles to complete and accelerate work on the construction of bridge crossings and sections of motorways, for the development of regional highways,” he said.

According to Mishustin, the funds will be directed to six regions.

“We expect that all transfers will allow the construction to be completed as soon as possible,” added the Russian prime minister.

At the end of May, it became known about the allocation of more than 26 billion rubles for the repair of the road infrastructure of Bashkiria, 7.3 billion of which - from the federal budget. In Crimea, as reported by "Kryminform", it was planned to allocate about 16 billion rubles for road repairs.