Maria Blomkvist, crime inspector at the police's serious crime group in Jönköping, has during her many years as a police officer held thousands of interrogations with suspects, witnesses and plaintiffs. She feels that most people want to tell, but at the same time thinks that it is problematic that not everyone wants to cooperate. 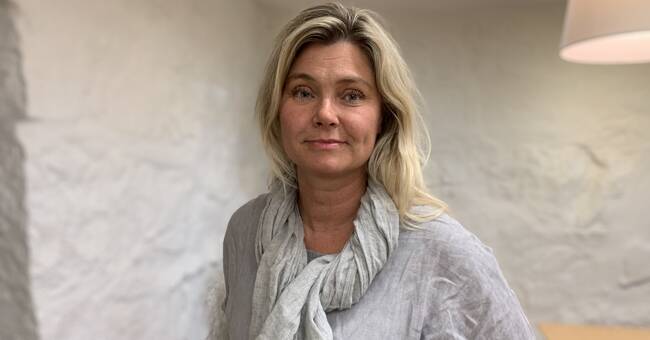 - It will be a problem, I think, because it is an important part of the preliminary investigation.

Our legal system is based a little on the fact that you actually tell what you know, have seen or been exposed to.

She describes the interrogation situation as a normal conversation where the most important thing as an interrogator is to be responsive.

- We can differentiate between thing and person and it is important to convey that.

Is there a difference between interviewing a suspect or a plaintiff, for example?

- You can have different things that you want to have investigated in the interrogation depending on the case.

But basically we are all human beings so welcoming and approach there is no difference.

And just because you are a suspect and heard about it, you are far from convicted.

Hear Maria Blomkvist tell more about interrogations in the clip above.