Kanye West (44) and Irina Shayk (35) are the new celebrity couple of the summer. After the separation, just a few months ago, of the rapper and Kim Kardashian (40), the ... 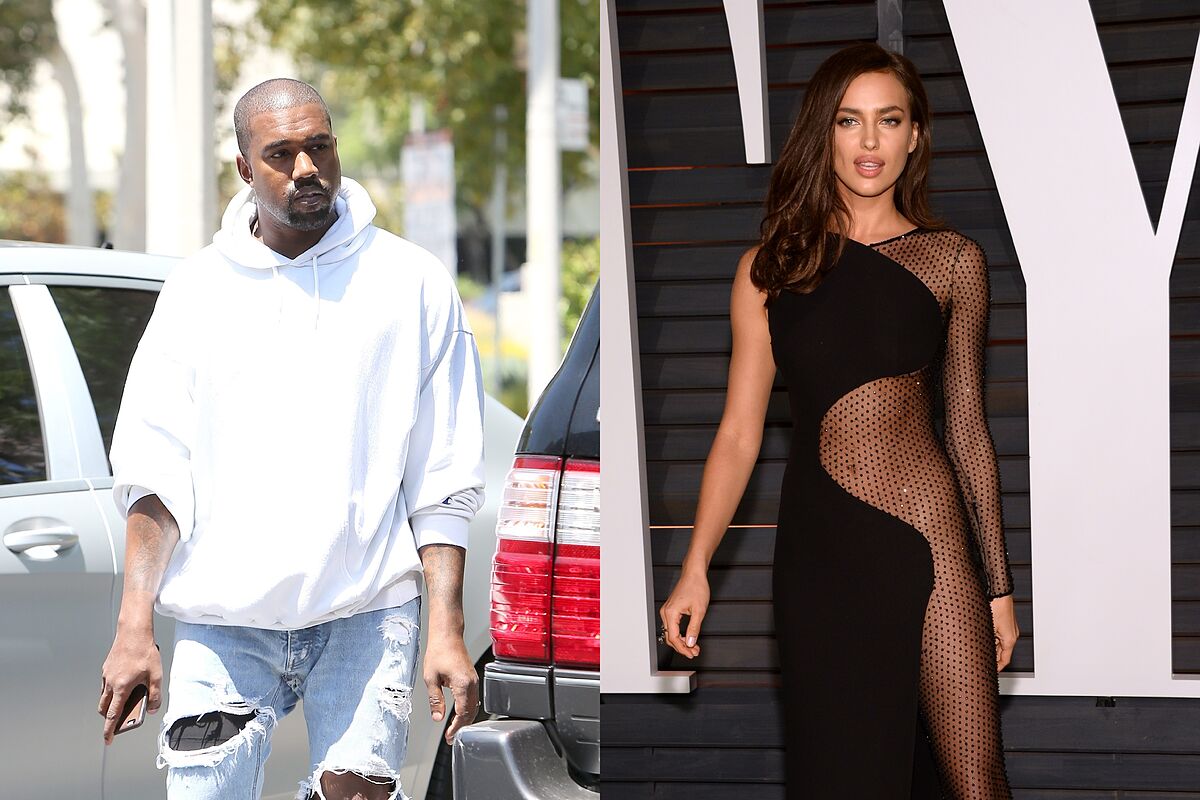 After the separation, just a few months ago, the rapper and

(40), the rumor that linked him to the Russian model has been confirmed after the photos published this Wednesday in the

The new couple has celebrated, accompanied by a good handful of West's friends, his 44th birthday in

, where they are staying together at the luxurious

Kanye's nearly seven-year marriage to Kim Kardashian came to an end in February, when Kim filed for divorce after the umpteenth marriage crisis, already insurmountable.

Both are in the middle of this separation process.

the rumors do not seem to have mattered to Kim

, who has congratulated the birthday of the father of her four children, the man she has been

married to for seven years

Kim Kardashian, on the other hand, has been linked to

, a CNN analyst, as well as a renowned lawyer and activist in the United States.

You have to go back to 2010 to see how the Russian model and the American rapper met.

It was the year

, when Shayk walked the presentation of the autumn-winter fashion collection that Kanye West presented at

It seems they took the license plate.

The model has a child in common with

, with whom she had a four-year relationship, from 2015 to 2019. Before, she spent several years with

MillionaireGeorgina Rodríguez is consummated as 'jaquesa': this is how it has evolved in five years

Relationships: Kanye West's criticism of Kim Kardashian comes to light after her divorce

TVGeorgina Rodríguez revolutionizes Jaca: sweets, visit to the cathedral and a Euromillion ticket