In Sochi, a case was opened on the fact of shooting at bailiffs

A criminal case has been opened in Sochi after a man shot and killed two bailiffs in the Adler region, who had come to evict him by court order. 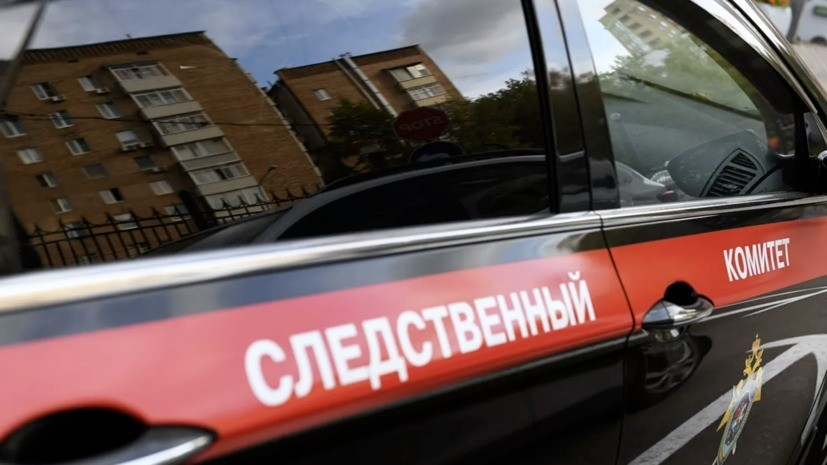 “A criminal case has been opened on the fact of encroachment on the life of two officers of the bailiffs department who are on duty, as well as on the fact of attempted murder of employees who were executing the demolition decision,” the press service of the Krasnodar Territory Prosecutor's Office quotes TASS.

Earlier it became known that a man in Sochi shot two bailiffs with a hunting rifle, who came to evict him by court order, after which he surrendered to the police.

According to Life.ru, the murdered bailiffs were 35 and 36 years old.

According to preliminary data, the gun who opened fire was not registered.