Autoexpert Roman Gulyaev commented in an interview with RT on the adoption by the State Duma of a law increasing the prison sentence to three years for repeated drunk driving. 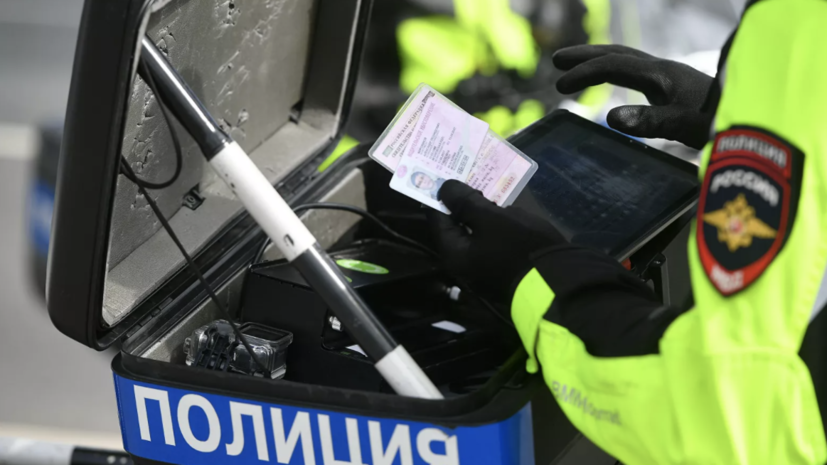 The expert expressed hope that the adoption of such a law will really help solve the problem.

"There is a feeling that people just don't care about everything after they are deprived of their rights, and they continue to drive with renewed vigor ... Probably, this (the adopted decision. -

) is for the better," Gulyaev added.

Commenting on the possibility of further tightening of liability, if necessary, the specialist added that "it will not be possible to increase it immediately."

“We need to see how the new scheme will work and then make further decisions,” he concluded.

Earlier it was reported that the State Duma adopted a law to increase the term of imprisonment to three years for repeated drunk driving.

It is noted that the law proposes to increase the criminal term for drunk driving to three years, if the driver has already been convicted for it.