A Spaniard wanted by Interpol for unspecified crimes died with his six-year-old daughter after jumping into the void from the 17th floor of a hotel where they were staying in Sao Paulo, ... 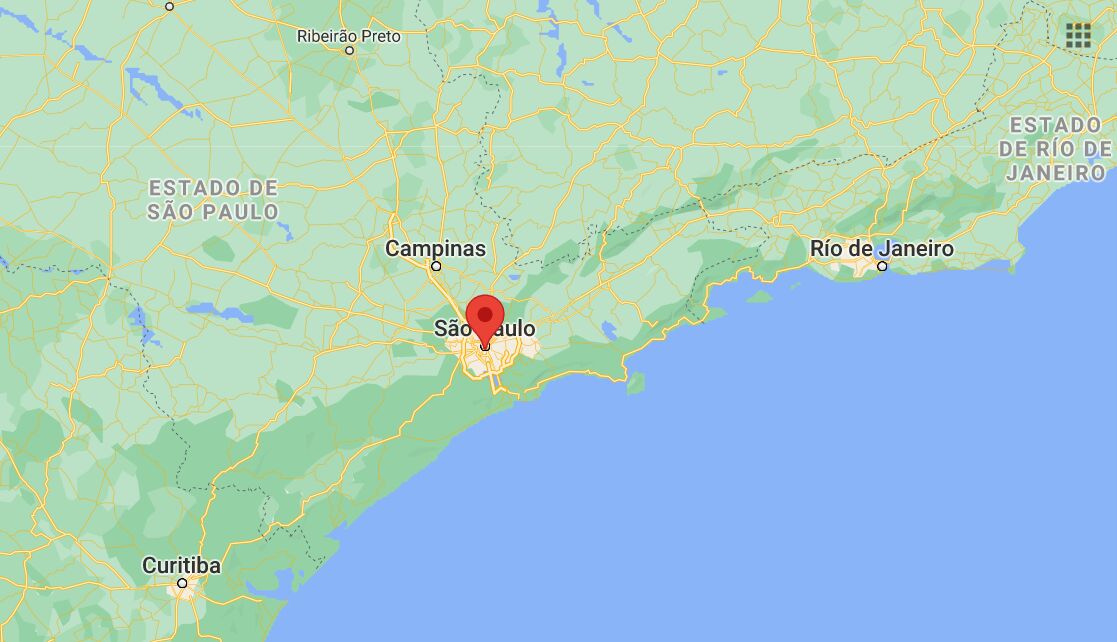 for unspecified crimes died with his six-year-old daughter after jumping into the void from the 17th floor of a hotel where they were staying in Sao Paulo, Brazilian official sources reported this Saturday.

The name of the victims has not emerged, but according to the Military Police of Sao Paulo,

the man left a letter written in Spanish in his room,

in which he asked "my apologies" for the incident and extended them "to the hotel." , for the "damage" that it may cause.

"I have no one to let her with to provide me with a minimum of security and tranquility," he says in relation to the girl in the letter, obtained by local media and in which the

adds that "this would not have happened in my country, with my family by my side. "

According to the authorities, the room they were occupying was "in order" and without any sign of violence.

The Sao Paulo Military Police have not yet specified

how long the man and the girl were in Brazil

or what was the alleged crime for which their capture had been requested from Interpol.

AccidentA 35-year-old man dies and two, 27 and 28, are injured when his car overturns at the Betxí stop

Arrested mother and daughter, seers of Tarot lines 806 for fraud, threats and extortion of their clients