"I don't have much time"... Are you looking for the origin of the corona in earnest?

Amid suspicions that Corona 19 had begun in Wuhan, China, a WHO investigative team that traced the origin of the corona in Wuhan, China earlier this year, urged a Phase 2 investigation to begin before the evidence disappears. 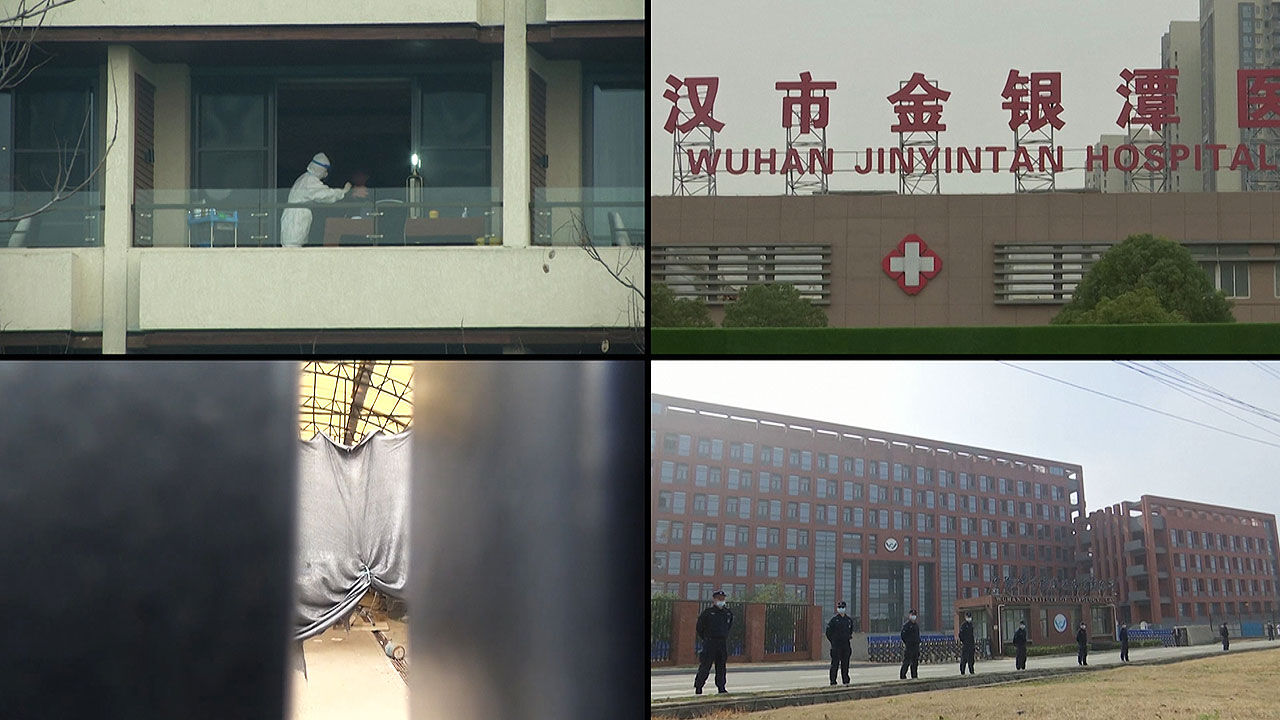 a podcast, renowned Dutch virologist Marion Coffmans appealed to WHO member states to support Phase 2 investigations to find the origins of Corona 19, saying in a podcast that "we are in danger of missing out on a must-do opportunity."

Danish epidemiologist Thea Fischer was also concerned that "it's all stopped now," and "it doesn't seem like much time."

However, the WHO field investigation team insisted that the second-stage investigation should be continued, apart from the laboratory leak.

US President Joe Biden has instructed intelligence authorities to re-investigate the alleged leak in China's Wuhan laboratory within 90 days.

[Biden/US President: (Will you release the report after 90 days?) Yes. Unless there's something I don't know... .] The

Chinese government has argued that it has already been scientifically concluded, and is protesting that the US reexamination is just an old conspiracy theory.

A number of WHO member states have agreed to a Phase 2 investigation into the origins of COVID-19, but a decision has yet to be made at the annual meeting of the World Health Assembly (WHA), the WHO's highest decision-making body.