Neither advertisements, nor design, nor political brawl: the miracle of 20 years of Wikipedia in Spanish

&amp; laquo; Wikipedia is the paradigm and the great success of what was called web 2.0: collaborative, horizontal work, based on knowledge and anonymous contribution ... It is ... 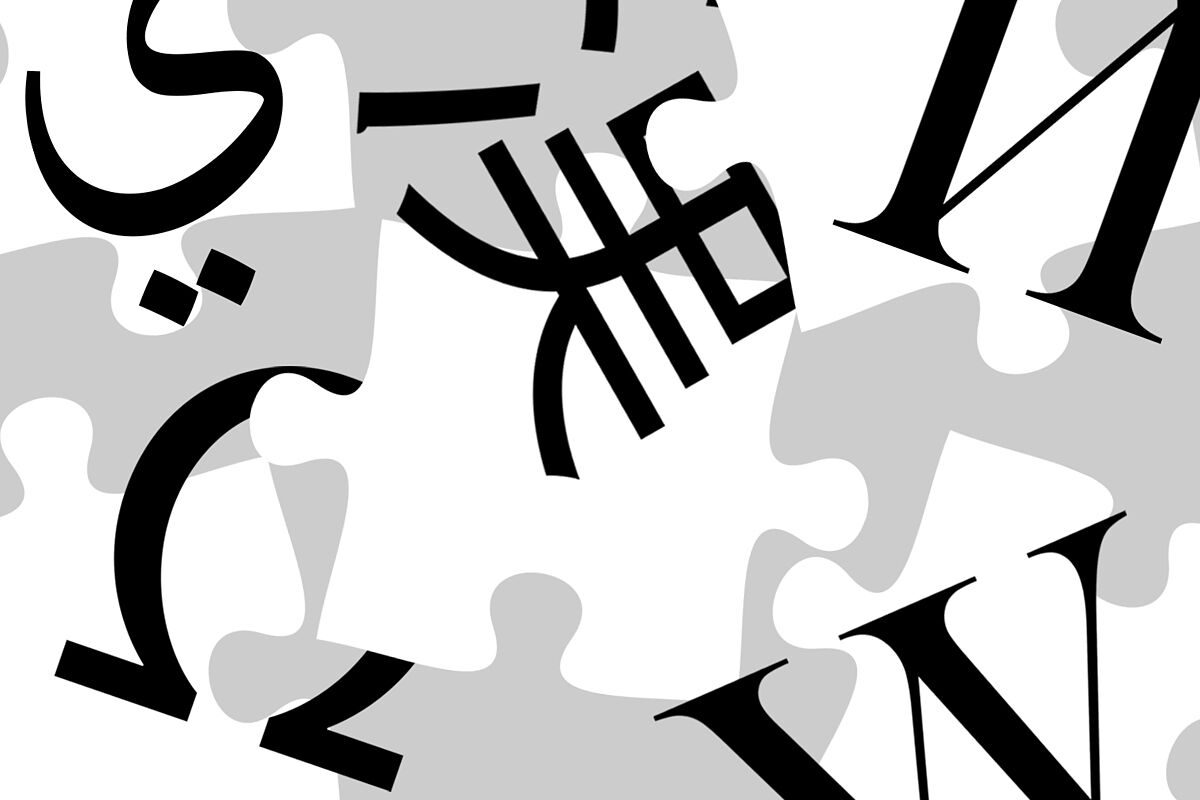 «Wikipedia is the paradigm and the great success of what was called web 2.0: collaborative, horizontal work, based on knowledge and anonymous contribution ... It is curious that anonymity, a problem in all social networks in the world , works fine on Wikipedia.

Why in Wikipedia is what became disenchantment on the rest of the internet?

It has to do with the purpose of everyone who is there, which is the storage and dissemination of knowledge. Deep down, everyone takes that idea very seriously. Wikipedia has never been a gossipy neighborhood yard.

The six previous sentences belong to

, professor at the University of Salamanca, and could synthesize the history, achievement and problems of Wikipedia in Spanish, the encyclopedia that this week turned 20 years with 1.6 million articles published.

«The other reason is that Wikipedia has become a very patterned world, which has very clear and very rigid structures. The Wikipedia Foundation dedicates a great deal of effort to defining what can and cannot be on a day-to-day basis. That has also had some negative consequences. The rigidity of the rules drives out some editors and the original spontaneity of the project has been lost.

In reality, Wikipedia is not at all spontaneous. Every published line is scrutinized by people and robots

Wikipedia looks like a souvenir from another time: it has no advertisements, no marketing department, no paid subscription;

It has not been significantly redesigned since its inception, nor does it have signatures on its articles.

Nor does he participate in the universal language of irony or the proselytizing that is in every corner of the internet.

It is not nice or photogenic, it has not been linked to any ideological vision nor has it been ranked as a company.

It doesn't seem of this world.

Ángel Obregón, professor at the University of the Basque Country

But that does not mean that Wikipedia should be idealized as a place alien to the pettiness and conflicts of life. Hierarchies exist. In Wikipedia in Spanish we are seventy-something librarians who have the power, among other things, to eliminate an article or to veto an editor, "explains

, professor at the University of the Basque Country. «The authority we have is supposed to be based on our knowledge of the rules well and on our demonstrated involvement, but also on the fact that we have shown common sense and kindness in the forms, an ability to transmit the rules in a didactic way . In reality, Wikipedia is like life, neither better nor worse. There are hierarchies and sometimes hierarchies are used well and sometimes not.

editor and broadcaster of Wikipedia in Spanish and Viquipèdia in Català, confirms this: «Wikipedia is also a system of relationships with which you have to relate. And many times it is not easy.

and sometimes it is difficult to relate horizontally with them.

is a professor at the Rey Juan Carlos University and president of Wikimedia Spain since April 2021. "I have edited Wikipedia for 12 years and I did not have a discussion until last November," she says.

«It is true that I write about cinema, not about politics or social movements, which are two more conflictive areas.

The November discussion did not consist of being insulted or threatened, far from it, but I received a very clear message of 'you don't know' and I spent two nights thinking about it, hardly sleeping ».

Claes's story can be viewed as an anecdote or as something more significant.

As an anecdote, it resembles one of those college scenes in which a student asks for a review of an exam and the professor ironically treats his desire to pass.

Afterwards, the student leaves the department on the verge of tears.

Then it passes and he forgets about the bad time.

But as a symptom of something more significant, the discussion that Claes narrates among

"If I had lived that discussion at the age of 24, surely I would have left Wikipedia not to return, just as one does not return to a bar where one has felt mistreated", explains Claes.

“It seems that women editors don't quite fit in. That we have a way of acting that does not work well, that we do not adapt to the meritocratic system of the community ”, continues Bonet. The same can be said geographically.

There are holes, places where there are no publishers and from which knowledge does not reach us

, an informal college of old editors who are at the core of the web and who respond to a very specific profile:

men, Spaniards, old enough to have started edit 20 years ago

Sometimes, with their sense of authority, they can be reluctant to any publisher they don't recognize as a peer.

And the consequence is that this severity prevents more women, younger people and more people from other places (geographical or academic) from enriching the work.

There are 80,000 stories of conflict, but in the end, love for the project guides almost all of us to act with patience and kindness.

At this point, we can formulate the

: it is the structure that has allowed it to survive faithful to its essence, happily anachronistic. But it is also its rigid structure that prevents Wikipedia from being broader and from getting rid of some biases.

"As a librarian, I meet new publishers, 18-year-old boys who with all good intentions, make their contributions without respecting things like copyright," explains Ángel Obregón. «Or he corrects a place name that is in Spanish and puts it in Galician because he does not know that we have already had that debate and we have decided to follow the opposite criterion after thinking about it a lot. How to explain it to him without ending in a bad experience for him? There are 80,000 stories of conflict, but in the end, love for the project guides almost all of us to act with patience and kindness »

It will be a matter of finding a balance point, right? “That is what is being done.

There is a document called 20/30 that is aimed at making it easier for people to edit on Wikipedia,

”explains Bonet. «The challenge for the next few years is to learn to take care of each other as a community. We encourage encounters, we meet to photograph villages of which we do not have photos, we spend a Saturday together so that, when conflicts appear, we can relate with kindness, "adds Claes.

So, is it not foreseeable that Wikipedia will experience a big change in the next 10 years? To change your financing model, to stop relying on anonymous content? "I believe that the great revolution has already begun and consisted of going from a knowledge expressed a little spontaneously to offering a knowledge referenced to the limit," explains Obregón. «

Now, the debate in the Wikipedia in Spanish consists of eliminating or not 200,000 articles that do not have references because they are old

. For many it is a traumatic decision, because many texts have valuable information and they trust that time will complete them, but I am skeptical about that.

Wikimedia Spain receives an annual scholarship from the Wikipedia Foundation of just over 100,000 euros.

With that, you pay two employees (no physical office) and the servers that keep your data.

"At the moment, it gives us," explains Claes.

"But there are many things we would like to do that we cannot."

Anonymity has a meaning: if the work is collective, the signatures have no meaning

It will not be easy for the model to change.

"In 2002, the 20 editors who wrote on Wikipedia in Spanish received an email from one of the founders of Wikipedia in which they tested the possibility of including advertising," explains Obregón.

«The content created was taken to a server at the University of Seville.

For a year, they were off Wikipedia.

Then they came back when the Foundation gave up advertising.

That plant is often seen as the step that prevented Wikipedia from becoming a social network.

Will it end up in crisis?

It is, for example, a crack that allows manipulation: a company that promotes itself, political activists who make propaganda ...

"But it has a meaning: if the work is collective, the signatures don't make sense," explains Claes.

And the anonymity is not so severe.

If you look at my username, I think you will find my name ... But in Spain we are not aware of the escraches that have taken place in Latin America against Wikipedia editors ».

Or, as Obregón explains:

and when they go wrong, it's wrong.