Major strike against the development of violence: "A day of anger"

Palestinians in the Gaza Strip, the West Bank and several Israeli cities went on a general strike today against the bombing of Gaza. 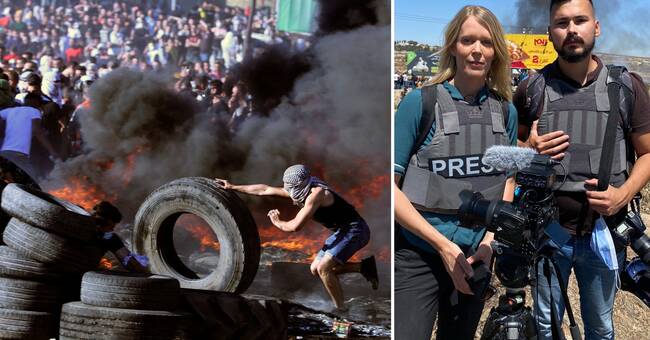 A total of at least 212 people have been killed in Israeli bombings in Gaza since the violence escalated last week.

At the same time, at least 12 people in Israel have been killed by Hamas rockets.

Watch SVT's Middle East team Stina Blomgren and Pablo Torres report from the protests in Ramallah on the West Bank in the clip above.