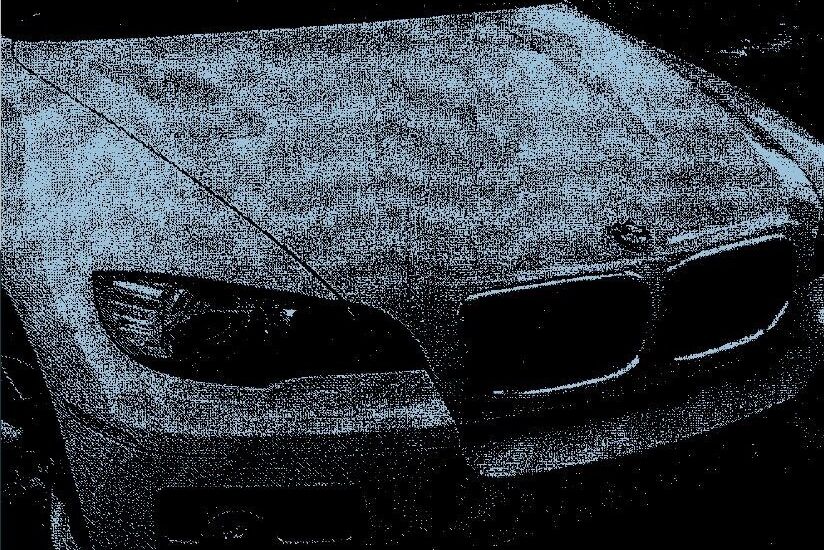 When he tried to sell the vehicle in Madrid, to make a profit,

and with a request for three years in prison.

The acquisition was in 2015. After the purchase, he left it at an official dealer to repair defects while he advertised his sale on the internet. Shortly after, he was contacted by someone posing as an intermediary dedicated to the sale of cars, who made an appointment for his sale. At the meeting, this individual asked the owner of the BMW for the papers and ID. This gave him the documentation. They went to an agency but it was closed

. The owner forgot to claim the papers back from you.

The next day, the alleged intermediary

forged the signature of the owner of the BMW

to change the ownership of the vehicle in Traffic and also made a false sale contract. Hours later, he met with the original owner of the BMW in a shopping center in Alcalá de Henares to sell the car and return the papers. But on that date his car was forcibly stolen. The person he was going to sell the car to asked for the keys to test it out and took it away.

AD reported the theft and a few days later the police recovered the BMW,

but at that time the vehicle was no longer theirs.

It was in the name of the intermediary, who in turn had sold it to a different person

When the police verified that the BMW had another ownership in Traffic with a false signature, they indicated it to the new owner of the car.

This supposed new buyer appeared at the police station to claim the BMW for which, according to him, he had paid 18,000.

He provided some photocopies of sales contracts with the intermediary.

In addition, the Police confirmed that the alleged intermediary was not such, but an old acquaintance by the agents dedicated to scams and vehicle theft who is currently in prison.

When the initial victim of the robbery went to claim the vehicle, the police told him that he would have to request it in court.

In court, the magistrate denied the car to the computer scientist

. The second owner also appeared in court and the magistrate decided to give him the BMW for being a "good faith" buyer, despite the fact that the Police recognized that the Traffic papers were forged. The judge, however, filed the theft and decided to continue the case against the computer scientist and legitimate owner for simulating a crime and for filing a false complaint. They asked him for three years in prison.

At the trial, lawyer Juan Gonzalo Espina, from Ospina Abogados, alleged that

the guarantees for the accused had been violated.

He defended that it was a prepared plot. Finally, the judge acquitted the computer scientist of the crime of simulation, considering that the intermediary's statement "was full of plural and grotesque contradictions." Even so, the court said that it could not resolve the delivery of the vehicle in favor of its initial owner and that it should initiate a new nullification process before Traffic and the second buyer.

The lawyer for Ospina Abogados pointed out that "

"Being threatened and robbed is very hard, but it becomes even more difficult if the victim is made guilty. It is very important that the victims receive proper advice before even filing the complaint so that these harsh situations do not occur. and no one ends up being accused of a false complaint when he was clearly the victim, "said criminal lawyer Juan Gonzalo Ospina.

Basque Country An ertzaina, among the three arrested for trafficking cocaine diluted in tons of coal from Portugal

EmpresasManos Limpias asks the Court of Accounts to audit SEPI after the Plus Ultra case: "It could be the tip of the iceberg"