This Tuesday, May 18, a summit will be held in Paris devoted to the financing of African economies and the thorny issue of debt. The Covid-19 pandemic last year plunged the continent into a crisis ... 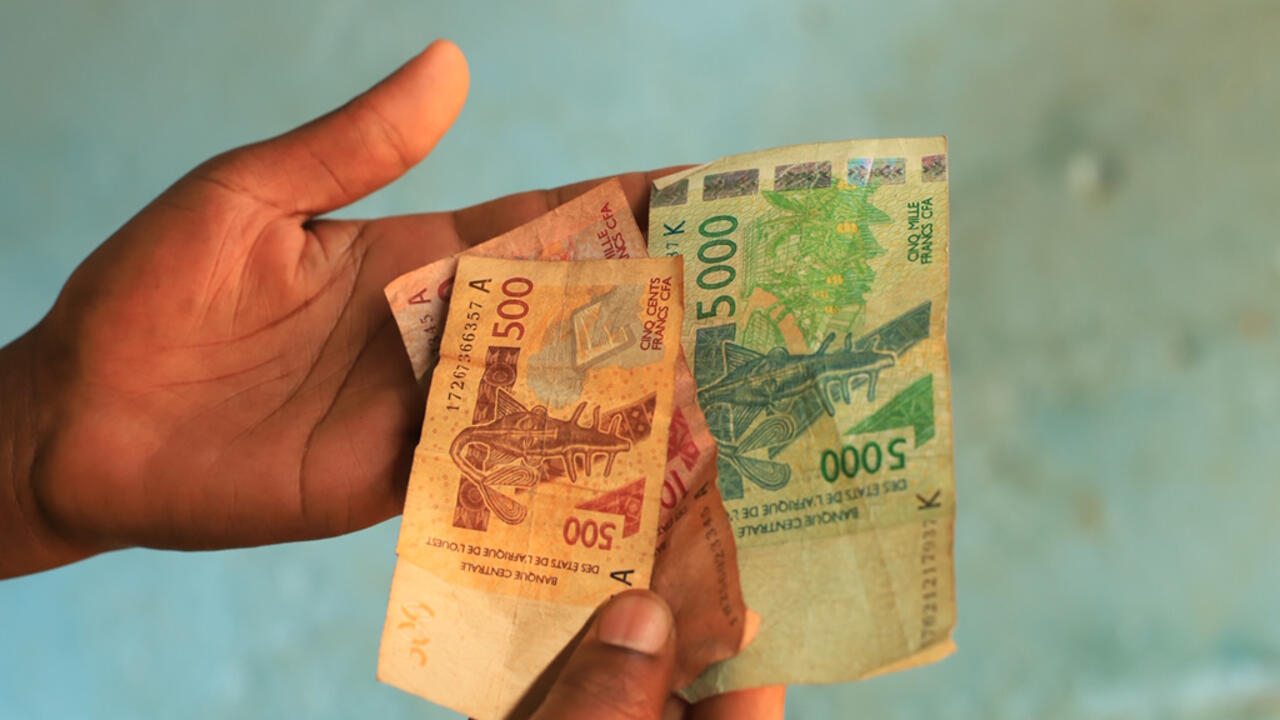 This Tuesday, May 18, a summit will be held in Paris devoted to the financing of African economies and the thorny issue of debt.

The Covid-19 pandemic plunged the continent into an unprecedented recession last year.

African countries need to finance their recovery, but unlike the great powers, they do not have the same capacities.

The Paris summit must in particular examine the decisions taken by the international community concerning a reallocation of SDRs, the famous special drawing rights.

We do not die of debts, but we die of no longer being able to do so

", wrote in his time the French novelist, Louis-Ferdinand Céline. To prevent Africa from dying of no longer being able to borrow, the rich countries, France in the lead, are today looking with their partners on the continent on the mechanisms that should allow African states to finance their post-Covid recovery. 19 without increasing the debt burden.

The summit should confirm the momentum spurred last year by the G7 and G20 countries. French President Emmanuel Macron was one of the first to mobilize. “From

the start of the pandemic, he was convinced that the economic shock would be lasting and profound for African economies which do not have, unlike the United States, China or Europe, a central bank capable of finance stimulus packages weighing hundreds or trillions of dollars,

”explains an adviser at the Elysee. In fact, the

that Africa will experience the weakest economic recovery in 2021, compared to other geographic areas. It is therefore "

to go further than simply supporting African economies, by laying the foundations for sustainable growth.

, continues one of the advisers of the French president.

For several months, the four special envoys appointed by the African Union, Tidjane Thiam, Donald Kaberuka, Ngozi Okonjo Iweala and Trevor Manuel, have been working hard with the Elysee, but also the IMF, the World Bank, the States -United and China to develop innovative solutions.

Several African countries are also firmly committed to this work, foremost among which is Senegal and its Minister of Economy and Finance, Amadou Hott.

A total of sixteen heads of state and government will be present in Paris. We can mention the Angolan Joao Lourenço, the current president of the African Union and president of the DRC, Félix Tshisekedi, the Mozambican Felipe Nyusi, the Rwandan Paul Kagame and the regulars of the Elysee palace that are Alassane Ouattara and Macky Sall , the presidents of Côte d'Ivoire and Senegal. Washington will be represented by Treasury Secretary Janet Yellen, who will participate in a video conference, along with China and Kenya. On the institutional side, the European armada will be led by the president of its committee, Ursula von der Leyen and the President of the European Council Charles Michel. The IMF will be represented by its Managing Director, the Bulgarian Kristalina Gueorguieva,and the World Bank by the managing director of its private branch - the IFC - the Senegalese Makhtar Diop. President David Malpass will attend the video-conference debates.

African countries and the risk of debt.

The issue of special drawing rights

Shock formula that the Élysée accompanies by a warning.

"No question of taking back the recipes of the past",

understand, those which for decades have led the IMF and the great powers to regularly cancel the debts contracted by Africa.

The summit will first look at how to bring massive liquidity to African economies.

In March, the IMF offered its members an allocation of SDRs, the famous special drawing rights.

from the IMF, the SDRs are in fact a sort of check convertible into dollars, distributed in proportion to the specific weight of the countries and their contribution to IMF resources. These allowances are exceptional. The IMF has used it four times in its history. The last time, in the aftermath of the 2008 financial crisis.

This time around, the 183 IMF member countries will receive a total of SDRs equivalent to $ 650 billion.

Africa is globally entitled to $ 34 billion of this amount.

And 24 billion, if we only take into account sub-Saharan Africa.

This is obviously insufficient to finance a recovery at the scale of the continent, and to meet the needs estimated by the IMF between 250 and 425 billion dollars for the period 2021-2025.

Hence the idea launched by Emmanuel Macron to allow countries that do not need them to reallocate their SDRs to Africa.

No massive debt cancellation, but on a case-by-case basis

This generosity of the great powers and rich countries could make it possible to direct towards Africa a mass estimated by some at around sixty billion dollars, or even more depending on the commitments made by the rich and emerging countries. As this type of operation has never been carried out in the past, countries are advancing in uncharted waters, and the IMF recalls that its statutes require it to be very strict. States will also have to use mechanisms validated by the IMF to make these transfers.

For the moment, the reflection is in progress. The idea is to use existing levers within the IMF such as the PRGF, the Poverty Reduction and Growth Facility (PRGT) which allows lending at zero interest and over the long term. France also suggests creating new instruments. The heads of state and government will also work on the next replenishment of the International Development Agency. A key institution of the World Bank which finances projects in more than 39 African countries. The funds could increase considerably, pleads Paris.

will no doubt be addressed, but in this regard, the answer lies with the G20, which last year put in place a new Common Framework including non-Paris Club lenders, such as China.

Three African countries have already requested a rescheduling of their debt, Chad, Ethiopia and Zambia.

Work within the Common Framework has started for Chad.

Focus on the private sector

The second important aspect of the Paris summit is the one on stimulating growth. Taking up the ideas put forward during the Ouagadougou speech in November 2017, Emmanuel Macron wishes to involve the African private sector. The

accompanied by a realization that the equation of the cost of financing for African companies must be resolved. Indeed, they are subject to sometimes exorbitant interest rates, which slows down the development of the private sector and excludes millions of SMEs from credit.

With experts from the World Bank, leaders are considering how best to strengthen international mechanisms for guaranteeing loaned funds.

But also to direct more towards Africa the enormous mass of international liquidities which seek to be placed.

How to help investment funds to focus more on Africa?

How to strengthen African banks?

Should international institutions such as the AfDB, the African Development Bank, and the World Bank have access to SDRs reallocated by rich countries?

So many questions that will be on the table in Paris.

If we risk not having all the answers at the end of this day, the essential for the Élysée is that

The Paris summit is part of a global dynamic which will continue in particular with a series of international meetings, such as the next G20 summit in October this year.

For the international community, it is necessary to show that Africa, which in 2020 experienced its first recession in a quarter of a century, will not be left behind.