"Welcome to Chechnya" on Arte at 10:30 pm: the documentary recommended by Eva Roque

From Monday to Friday in Media Culture, Eva Roque gives you her TV tips for the evening. This Tuesday, she advises us on a documentary that has moved her. "Welcome to Chechnya" on Arte at 10:30 p.m. or on arte.tv. 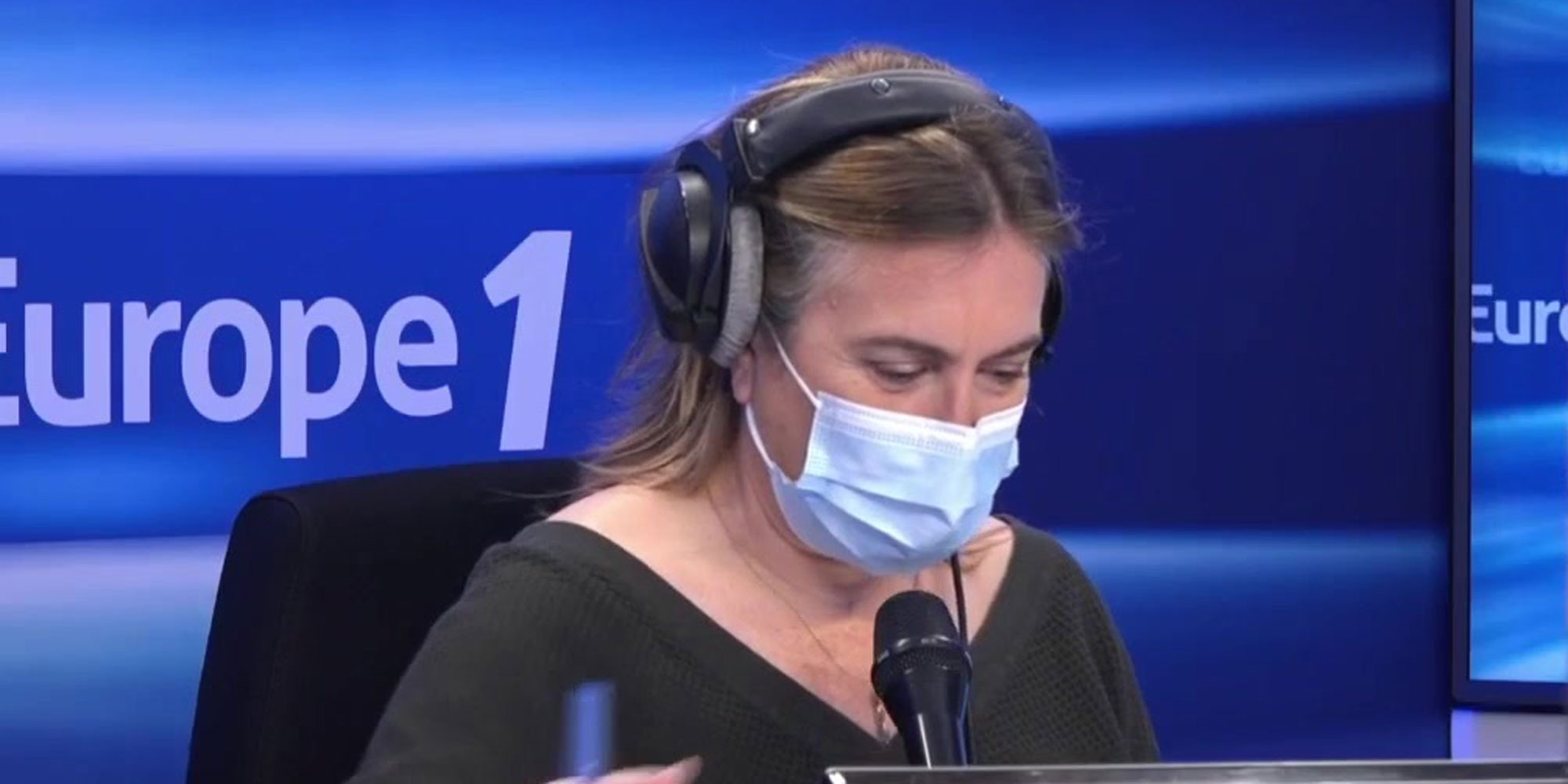 From Monday to Friday in Media Culture, Eva Roque gives you her TV tips for the evening.

This Tuesday, she advises us on a documentary that has moved her.

One documentary in particular caught the attention of Eva Roque.

Genocide: extermination of a group of people belonging to the same social group.

Since 2017, the Chechen authorities have carried out a genocide, that of homosexuals.

The day after the international day against homophobia, Arte broadcasts a shocking documentary by the American David France.

David Isteev, head of the Russian LGBT Network association, which carries out exfiltration operations for people at risk, tells how it all started in 2017.

Insulted, assaulted, tortured, killed, sometimes by their own families, this is the fate of these women and men.

One of them tells.

Hidden in a secret house in Moscow before immigrating to Canada or Europe, they tell of their permanent fear.

Chilling, overwhelming testimonies, made possible thanks to a new device put in place by the director.

Thanks to artificial intelligence, faces and voices are digitized.

You see a face that is not that of the interlocutor.

He, on the other hand, is his face that appears on the screen during an interview.

Hand a microphone to Chechen President Ramzan Kadyrov and listen.

How to stop this genocide, how to ensure that the people who committed these atrocities are punished?

A young man, Maxime, agreed to file a complaint and therefore revealed his identity.

Other complaints have been lodged in international bodies since the film was broadcast, which has immense virtue, in addition to being a remarkable documentary: never again, we will be able to say that we did not know.

"Welcome to Chechnya" on Arte at 10:30 pm or on arte.tv Please note, some images are very harsh.

Eva Roque also recommends that you listen to the program "Carnets du monde" by Sophie Larmoyer, which discussed this subject at length.