The Associated Press expressed its "shock and dismay" after the Israeli army destroyed through an air strike a building that housed its office and the office of Al-Jazeera in the Gaza Strip. "This is a very worrying development," said the agency's executive director, Gary Pruitt in a statement. 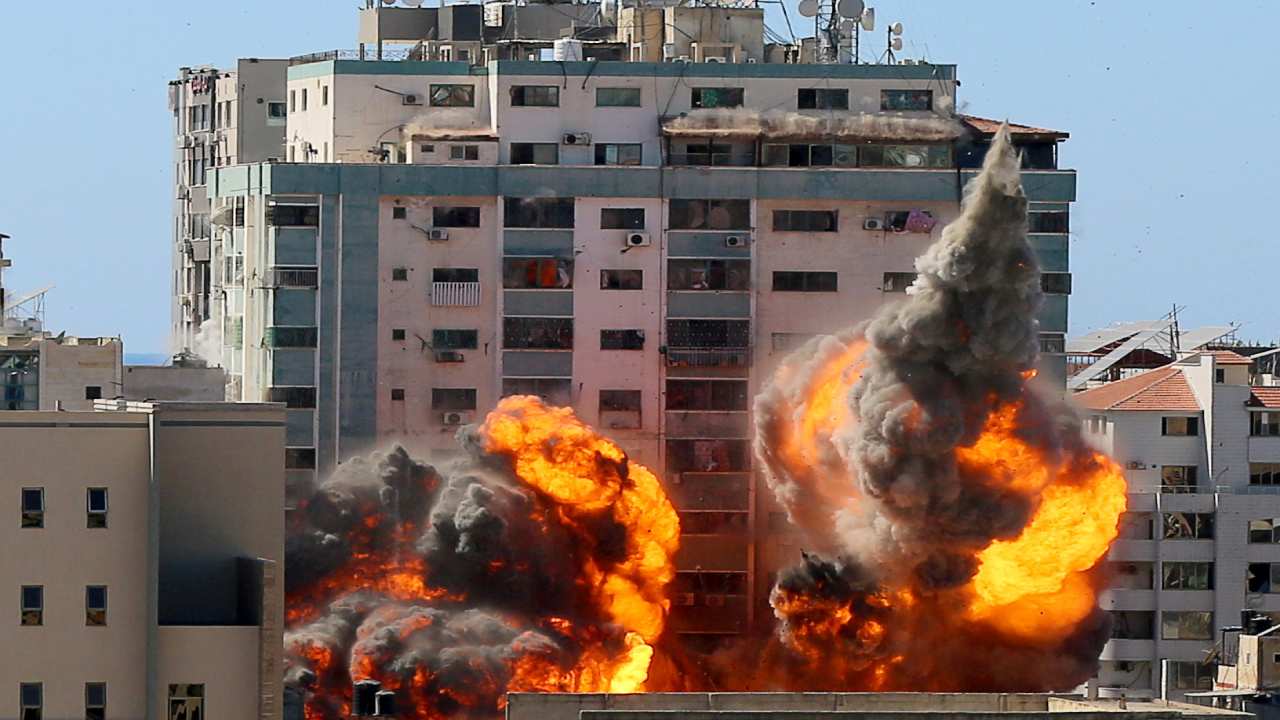 The Associated Press said today, Saturday, its "shock and dismay" after the Israeli army destroyed a building containing its office and the office of Al-Jazeera in the Gaza Strip by an air strike.

"This is a very worrying development. We have narrowly avoided massive loss of life," agency executive director Gary Pruitt said in a statement.

He added, "The world will be less informed of what is happening in Gaza because of what happened today."

For its part, White House spokeswoman Gene Saki said today, Saturday, that the United States asked Israel to ensure "the safety and security of journalists" after the Israeli army destroyed the tower that housed media offices.

"We have communicated directly with the Israelis to ensure that the safety and security of journalists and independent media is a primary responsibility," Saki said on Twitter.