The Ivorian Prime Minister spent a few days in hospital in France this week after a first surgery in Paris the previous week. A medical stay on which the at ... 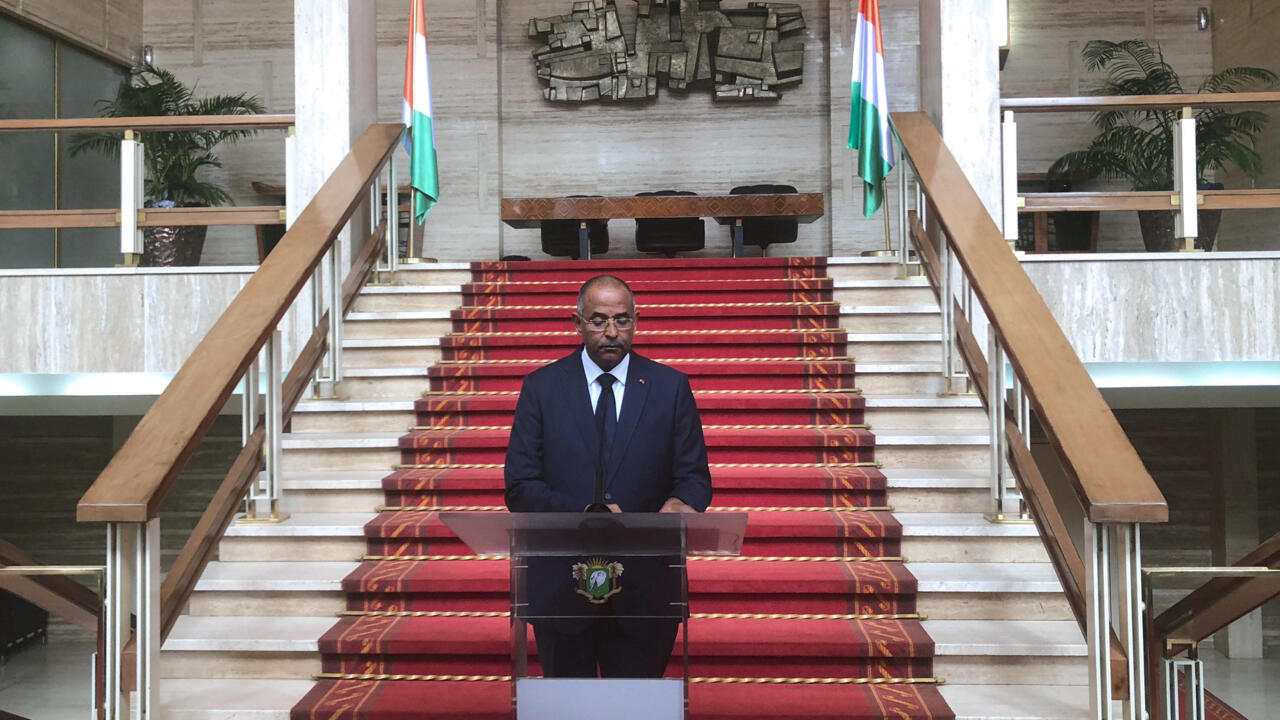 The Ivorian Prime Minister spent a few days in hospital in France this week after a first surgery in Paris the previous week.

A medical stay on which the authorities have remained silent, and which has caused some concern in a country which has lost two Prime Ministers successively in less than a year.

Patrick Achi returned to Abidjan around 9 p.m. this Friday evening aboard the Gulfstream 5, the presidential jet that had waited for him in Paris during his 4-day medical stay.

He should now observe a little rest.

The 65-year-old Prime Minister was transported to France overnight from Monday to Tuesday and then admitted to American Hospital in Neuilly for intestinal problems.

The previous week, Patrick Achi had already made a medical stay in Paris during which he had undergone a benign surgery.

His departure for France on Monday was kept secret by the Ivorian executive and was not confirmed by several international media until Thursday when rumors of his evacuation in France began to swell.

It must be said that this secret departure resembled those of the two previous Ivorian prime ministers, who died in office in recent months.

Patrick Achi was indeed appointed head of government after the death of his predecessor Hamed Bakayoko who succumbed to cancer on March 10 in Germany, after a medical stay in Paris of several weeks.

He himself had taken over from Amadou Gon Coulibaly, struck down on July 8, 2020 after two months of receiving treatment in France.

To read also: Ivorian Prime Minister Patrick Achi has been hospitalized in France since Tuesday