The Israeli army said that three missiles were launched towards Israel from Syria. One of them fell on Syrian territory, the IDF reported. 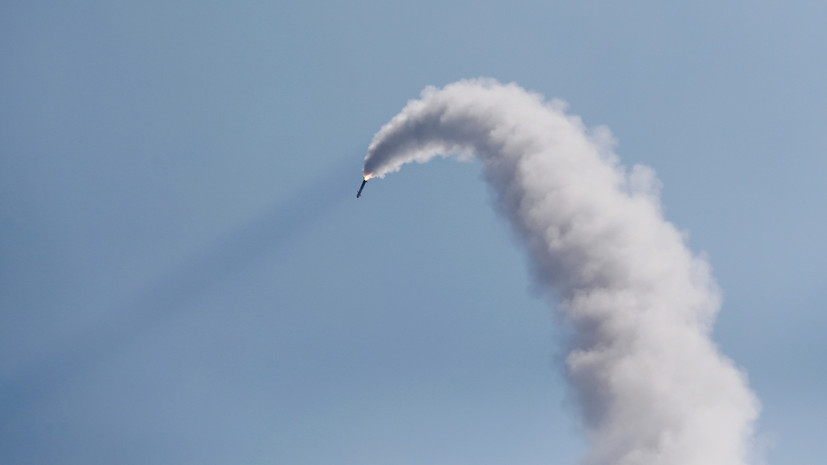 “Three missiles have just been launched towards Israel from Syrian territory, one of them fell into the SAR,” the Israeli Armed Forces press service said in a statement.

BREAKING: 3 rockets were just fired from Syria toward Israel, 1 of which fell in Syria.

Earlier it was reported that the tanks of the Israeli armed forces fired warning shots towards the "rebels" who entered Israel from Lebanon.

On the evening of May 13, the Israeli army announced that three rockets were fired from Lebanon into Israeli territory, they fell into the Mediterranean Sea.