The infection control doctor: "More and more young people are spreading the infection"

The spread of infection in Norrbotten is still high with 579 new confirmed cases in two days. - It seems that they have forgotten that we are in the middle of a pandemic, says Anders Nystedt, infection control doctor. 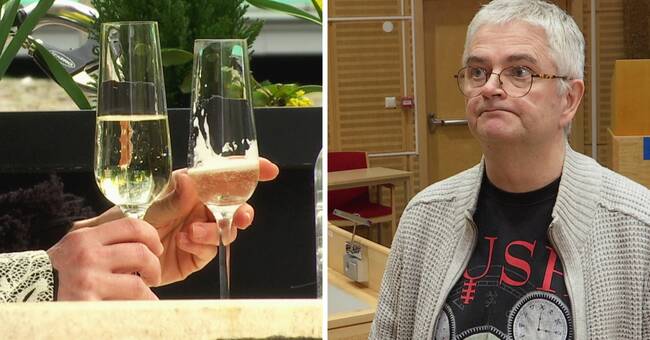 According to him, it is obvious that the people of Norrbotten are not taking care of themselves.

Many people run around town and do unnecessary errands or shop for more than one.

- Even some workplaces have lowered the guard too much.

And then there is an outbreak in the school world, Nystedt writes in an email to SVT.

"Some who cynically shit in it"

According to him, many chains of infection start in connection with festivities.

- More and more young people are spreading the infection.

It seems that we have forgotten that we are in the middle of a pandemic with a virus that causes serious illness and death.

And unfortunately, there are also some who shit quite cynically in it.

The party is apparently more important?

High spread of infection in Arjeplog

The municipality that stands out the most is Arjeplog.

- There are few individuals, but if you count the incidence (per 100), there is a very high spread of infection in Arjeplog, writes the infection control doctor Anders Nystedt.

Not as unusual with sick 90s

At present, 45 people are cared for in hospitals, of which eleven at IVA and one abroad.

There are tendencies that show that younger people need medical care.

- It is not as unusual with, for example, 90s artists who get quite really upset.

But the absolute majority of those who are in hospital were born in the (40s) 50s and 60s, says Anders Nystedt, infection control doctor at the Norrbotten Region.