Russians and Americans fight over first film shoot in space

Russia announced Thursday that it plans to send a film crew aboard the International Space Station in October. But the Russian space agency Roscosmos comes up against the ambitions of the N… 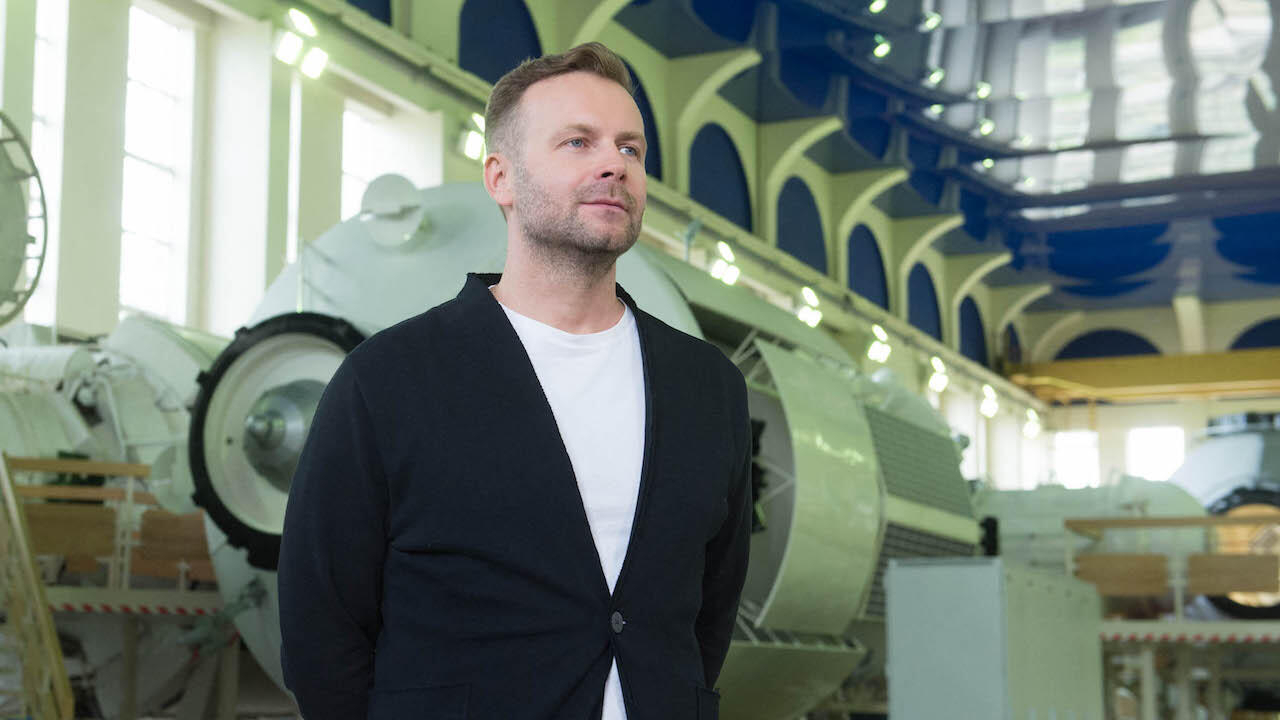 Russia announced Thursday, May 13, that a film crew would be sent to space to shoot a fictional film aboard the International Space Station in October.

This announcement comes in a context where the Roscosmos space agency is struggling: it is trying to revive itself after corruption scandals and faces competition from Elon Musk's Space X company.

Another announcement made Thursday, that of sending to the ISS the wealthy Japanese businessman Yusaku Maezawa and his assistant Yozo Hirano responsible for documenting the adventure.

The trip will begin on December 8 aboard a Soyuz rocket.

Roscosmos said the mission would last 12 days and that crew training would begin in June.

Russian actress and director aboard the ISS

They must shoot there "the first fictional film in space", a work of which we only know the provisional name: "Le Défi".

>> Read also: Why Russia wants to leave the ISS to build its own space station

This new film is co-produced by the first Russian television channel, Pervyi Kanal, and Dmitri Rogozin, the boss of Roscosmos, who wants Russia to be the first to carry out such a project.

Pervyi Kanal CEO Konstantin Ernst said the shoot would be part of a larger project, including documentaries, to revive Russians "love and passion" for space travel.

At the same time, NASA is considering a collaboration with Tom Cruise for the shooting of a scene from the star's future film.

Russians sidelined in favor of Americans and Europeans

The announcement of the resumption of tourist shipments to the ISS comes after Moscow lost in 2020 the monopoly of manned flights to the space station.

Since May 2020, SpaceX rockets can send astronauts there, winning juicy contracts from NASA but also from Europe.

This represents a shortfall of tens of millions of dollars per seat for Russia.

Roscosmos and Space Adventures had already collaborated eight times, between 2001 and 2009, to send extremely wealthy entrepreneurs into space.

The most recent was the founder of Cirque du Soleil, the Canadian Guy Laliberté.

The eccentric Japanese billionaire who will succeed him has made his fortune in online commerce.

He cultivates a passion for space and has even already planned to take eight people to accompany him on a trip around the Moon, scheduled for 2023 with Space X.

Neither Space Adventures nor Roscosmos have revealed the amount that Yusaku Maezawa will spend to reserve two of the three seats of the Soyuz capsule.

According to Forbes magazine, a seat is billed between $ 20 million and $ 35 million for eight to twelve days aboard the ISS.

This windfall is not negligible, the budget of Roscosmos having suffered severe cuts.

The Russian sector has also long been plagued by corruption and suffers from the loss of satellite launch contracts.

In addition to space tourism and cinema, Dmitri Rogozine intends to carry out a series of ambitious space projects.

In particular that of abandoning the ISS by 2025, at the end of its life, to equip itself with a strictly Russian station, like the Soviet Union which had created its own (Mir).

Moscow and Beijing have also signed a memorandum of understanding to build a space station "on the surface or in orbit" of the moon.

Russia had given up on a Washington lunar project deemed too American-centered.

But none of these Russian projects has a specific budget or timetable.

On the day of the 60th anniversary of Yuri Gagarin's first space flight, President Vladimir Putin ordered a review of current projects, concerned that Moscow remains a great space power.