Russia classifies the USA and the Czech Republic as "unfriendly states"

Amid increasing tensions with the West, Russia has put the US and the Czech Republic on its list of “unfriendly” countries. Kremlin chief Vladimir Putin commissioned the list of countries. 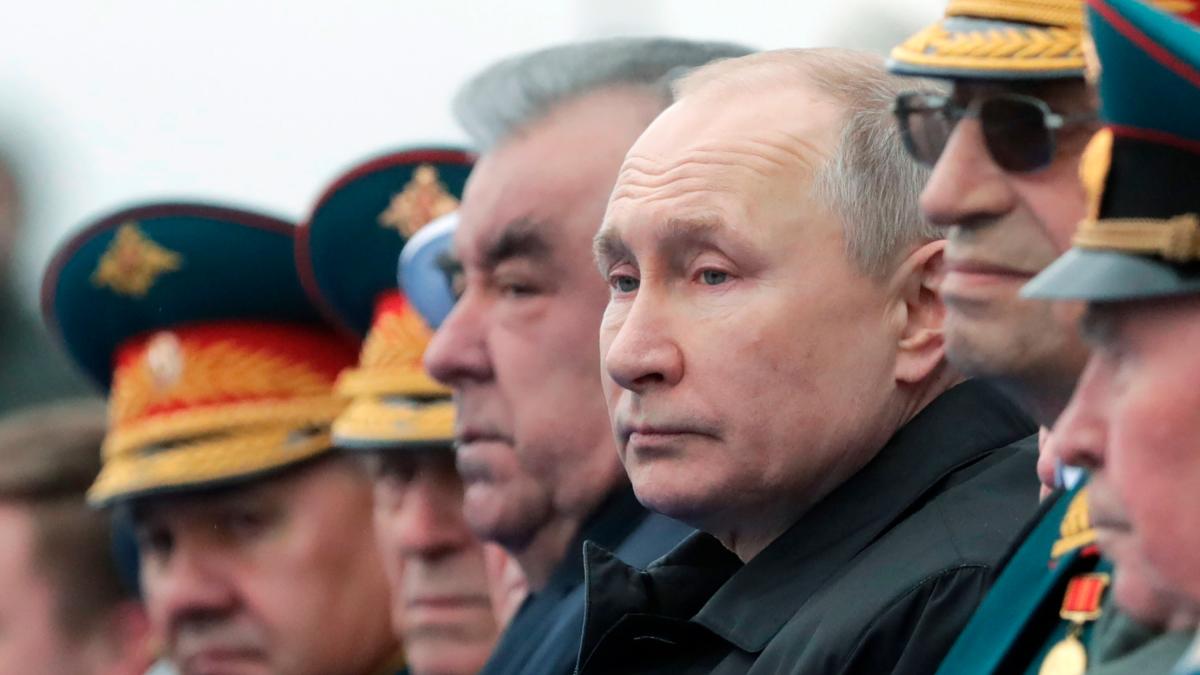 Russia has put the USA and the Czech Republic on a new list of “unfriendly foreign states”.

The list was published by the government in Moscow on Friday.

The classification is accompanied by restrictions for the diplomatic missions of both countries, for example the employment of employees with Russian passports.

It goes back to an order from Kremlin chief Vladimir Putin.

According to the document, the Czech Republic is still allowed to employ 19 Russian citizens, the US not a single one.

The Russian Foreign Ministry had already imposed these punitive measures against the representations of both countries - in the course of the recent mutual expulsion of diplomats.

In April, the United States expelled Russian diplomats and issued sanctions - as a punishment, for example, for interfering in the presidential election last year and for hacker attacks.

The Czech Republic blamed Russian secret services for explosions in an ammunition dump in the east of the country in 2014 and therefore ordered the expulsions.

The Czech Foreign Ministry condemned Russia's actions as a “further step towards escalating relations not only with the Czech Republic, but with the entire EU”.

Russia chose the "path of confrontation", but it was damaging itself. The decision was completely in contradiction to the Vienna Agreement on Diplomatic Relations.

It has negative effects on tourism, trade and contacts between the citizens of both countries.

The Ministry of Foreign Affairs in Moscow had justified a ban on employment in foreign representations with a possible recruitment of Russian citizens for the secret services of other countries.

For many Russians, working in Western embassies is attractive because they often earn significantly more money there than on the Russian labor market.