Russia: Putin promises to respond after lawsuit against one of his relatives in Ukraine

This is yet another source of contention between Russia and Ukraine. The prosecution for "high treason" against a Ukrainian oligarch close to Vladimir Putin pushed the Russian president ... 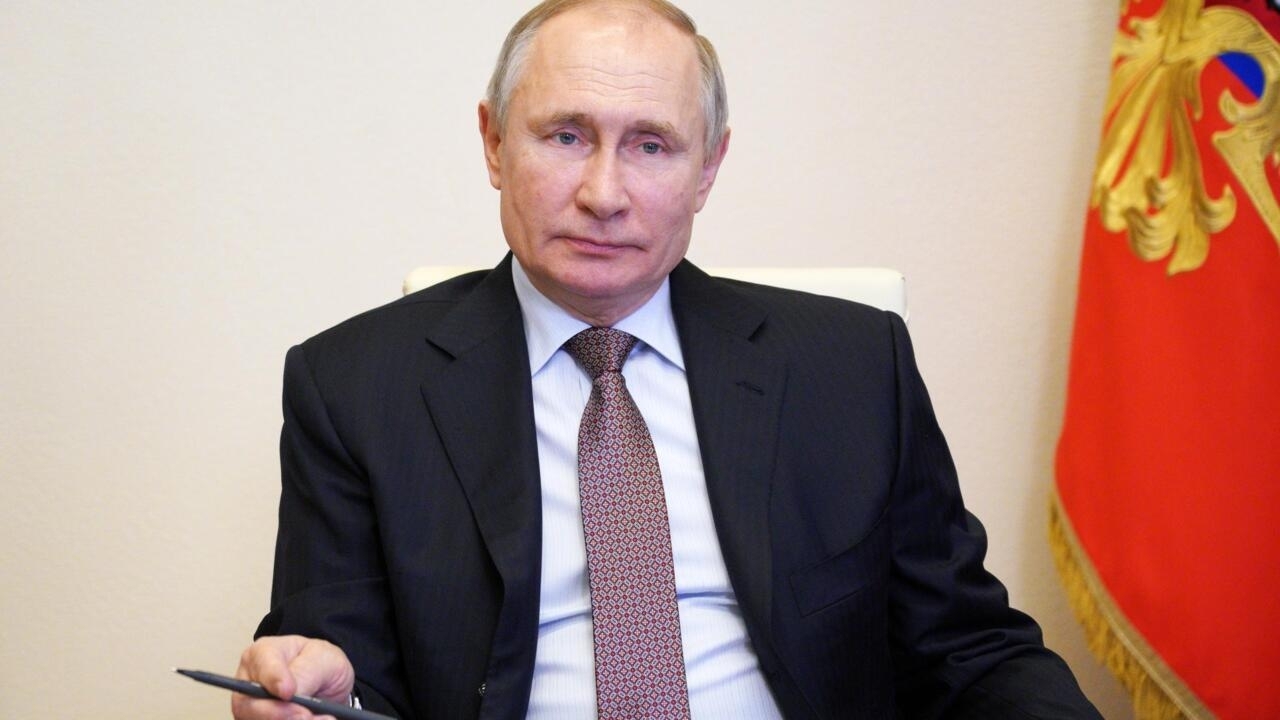 Russia: Putin promises to respond after lawsuit against one of his relatives in Ukraine

Vladimir Putin sent a very clear message to the Ukrainian authorities: "We will have to react in due time and in an appropriate way".

This is yet another source of contention between Russia and Ukraine.

The prosecutions for "high treason

Against a Ukrainian oligarch close to Vladimir Poutine pushed the Russian president to react this Friday, May 14 in a very firm way.

In the eyes of the Russian president, this affair aims to "

" the Ukrainian political landscape, and it will not remain without consequences.

Viktor Medvedtchouk narrowly escaped prison and will finally be under house arrest until next July, pending his trial for "

”, according to him, the Ukrainian political landscape.

It must be said that Viktor Medvedchouk is not the first oligarch to come: he is the leader of the main pro-Russian party in Ukraine, and he is close to the Russian president - who is said to be the godfather of one of his daughters. .

plundering of natural resources in Crimea ”, he faces up to 15 years in prison.

Without naming him explicitly, Vladimir Poutine sent a very clear message to the Ukrainian authorities: "

The fear of a major military offensive in the Donbass has barely subsided when a new dispute is already opening up, fraught with consequences, between Ukraine and Russia.