The head of the Palestinian National Authority (PNA), Mahmoud Abbas, canceled celebrations on the occasion of the Muslim holiday of breaking the fast, Eid al-Fitr (Eid al-Bairam). 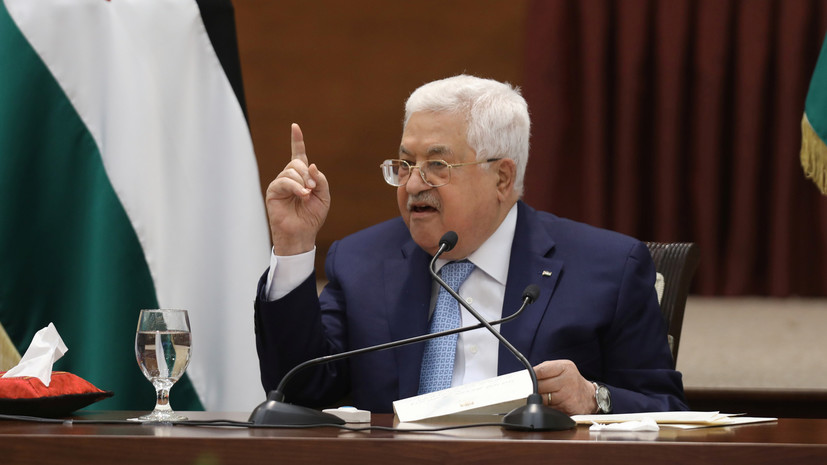 It is noted that the celebrations are limited to religious rituals.

Abbas also ordered the flags to be lowered as a sign of mourning for those killed in the Gaza Strip.

Earlier in Israel, it was said that the country's military personnel are striking Hamas operatives in response to rocket attacks on Israeli cities.