List: That's why it's troubling in Jerusalem right now

Clouds of tear gas sweep into the golden mosque dome. Once again, the rockets from shock grenades echo over Jerusalem's Temple Mount. SVT's foreign reporter Carl Fridh Kleberg lists three reasons why it is so uneasy in Jerusalem right now. 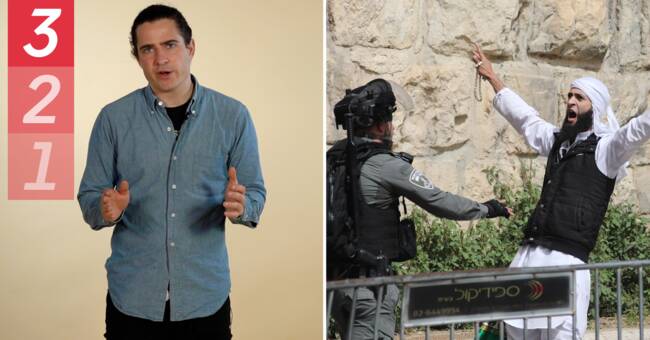 One of the reasons behind the violence is that an Israeli court earlier this year decided to evict Palestinian families in the Sheik Jarrah area of ​​East Jerusalem.

Following the violence that has erupted, the court proceedings have now been postponed.

But like most things about the Israel-Palestine issue, it is not that simple.

See SVT's foreign reporter Carl Fridh Kleberg list three of the reasons for the unrest in the video above.