Everything you always wanted to know about the new WhatsApp rules

It is on May 15 that new terms of use for WhatsApp come into effect. While its privacy policy arouses criticism, especially in Europe and South Africa, the ... 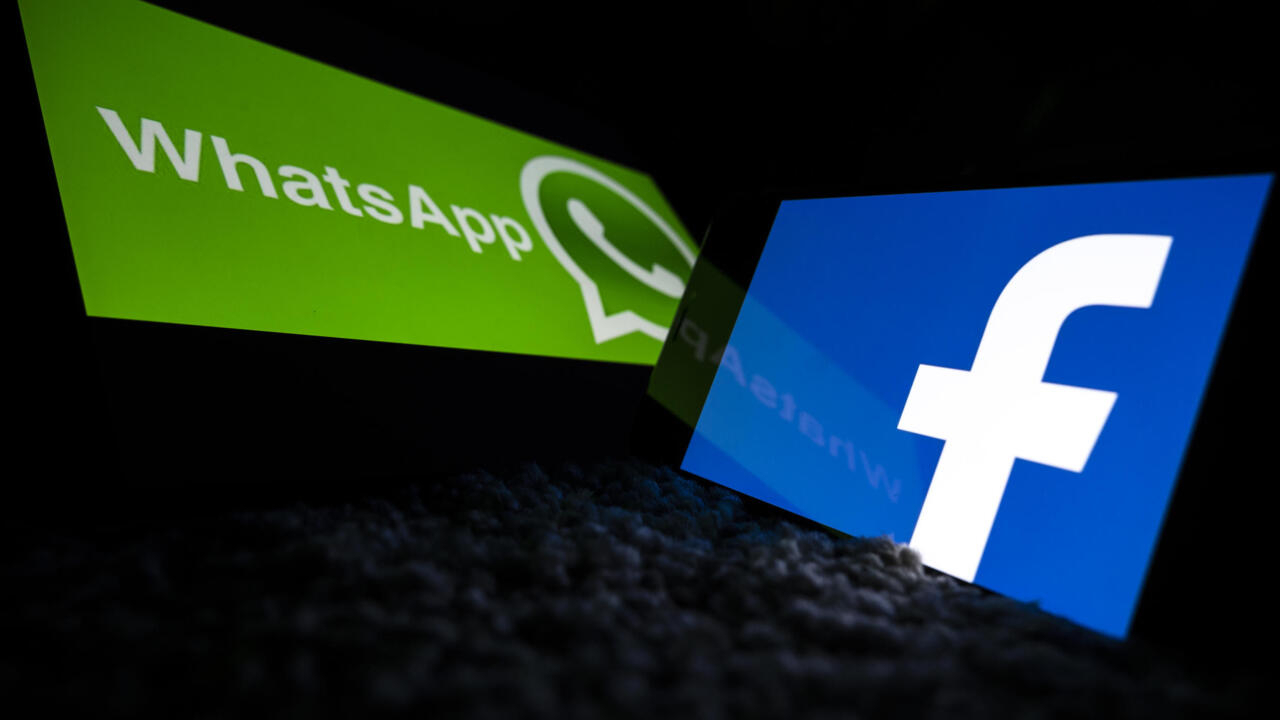 Everything you always wanted to know about the new WhatsApp rules

What most appeals to WhatsApp users is the sharing of data with Facebook.

It is on May 15 that new terms of use for WhatsApp come into effect.

While its privacy policy arouses criticism, especially in Europe or South Africa, users who refuse these new rules will suffer a degraded version of messaging.

What most appeals to WhatsApp users is the sharing of data with Facebook.

Among the two billion users that WhatsApp claims in the world, many have been those who, not wanting to accept the rule on sharing information with Facebook, its parent company, have chosen to go to competing messengers, Signal or Telegram.

It's already shared without being told

However, WhatsApp has been sharing data with the social network for a long time.

More precisely, since the update of 2016. It was at this time that Facebook, which had bought the application in 2014, began to share the phone number or IP addresses, but also other connection elements. .

But if, until now, users could refuse this data transfer, they will not be able to do so from now on.

This option outright will disappear.

But why this update?

WhatsApp ensures that this change will allow users to communicate with businesses as part of commercial services and that these will have Facebook hosting available to them to transit and store conversations with their customers.

The group specifies in passing that the conversations will remain encrypted: the social network will therefore not be able to read WhatsApp messages.

The confidentiality of exchanges with friends and family would remain intact.

On the other hand, information and messages explicitly sent to companies in the context of commercial conversations can be used internally by these companies.

These data may also be processed by their customer services.

The new rules of WhatsApp favor the competing application Signal

What if I refuse?

However, in case of refusal the application will become obsolete over time.

We can only reply to incoming messages.

And after a few weeks, even this reduced service will no longer be accessible.

No notifications, no calls, no messages.

Your app will become unusable.

With this your WhatsApp account will not be deleted, but will remain unusable.

It will always be possible for you to reverse your decision ... provided that you accept new rules of the game.

Hamburg in the blur

These new conditions of use remain unclear for many regulators. Starting with the German authorities, according to which the explanations of WhatsApp are incomprehensible. The Hamburg Data Protection Authority therefore ordered Facebook on May 11 to suspend for three months the use of the data that the messaging system would make available to it. According to the regulator,

“this decision aims to preserve the rights and freedoms of the millions of users who give their consent to the conditions of use. "

WhatsApp retorts that this order results from

of the new rules. The suspension request remains valid for three months. In the meantime, the Hamburg authority has submitted the case to the

, the only competent body within the European Union to enforce the rules that concern the Twenty-Seven in this area.

Johannesburg will go to trial

Same ethical concern in South Africa, whose information regulator would consider outright legal action against the sharing of data between WhatsApp and Facebook.

In March, the South African authority ruled that the new policy of the parent company and its subsidiary violated the country's laws on the protection of personal information.

A letter had been sent to WhatsApp asking the messaging service in South Africa to apply the same rule as that offered to the EU.

WhatsApp has announced that the new conditions will only be used in Europe to develop the functionality of WhatsApp Business accounts.

In the absence of an agreement, the South African lawyers refine their litigation file.

What if we parted?

It must be said that there are alternatives. Edward Snowden, the US and UK mass surveillance whistleblower, urged WhatsApp disappointments to turn to Signal. This messaging system encrypts conversations, like its competitor, but does not collect the names of the users with whom you communicate. Your contact list is known only to you. In the very popular Telegram app the messages are not encoded, but you can always activate the

to have the same result. Other players are waiting for you to offer their services: the end-to-end encrypted instant messaging app developed by the Swiss company Threema or the French Olvid, available on Android and iOS.