For 3 months, at the international airport of Douala, the economic capital of Cameroon, teams from the Data Cameroon site, edited by the NGO Adisi Cameroon, infiltrated networks of traffickers of this… 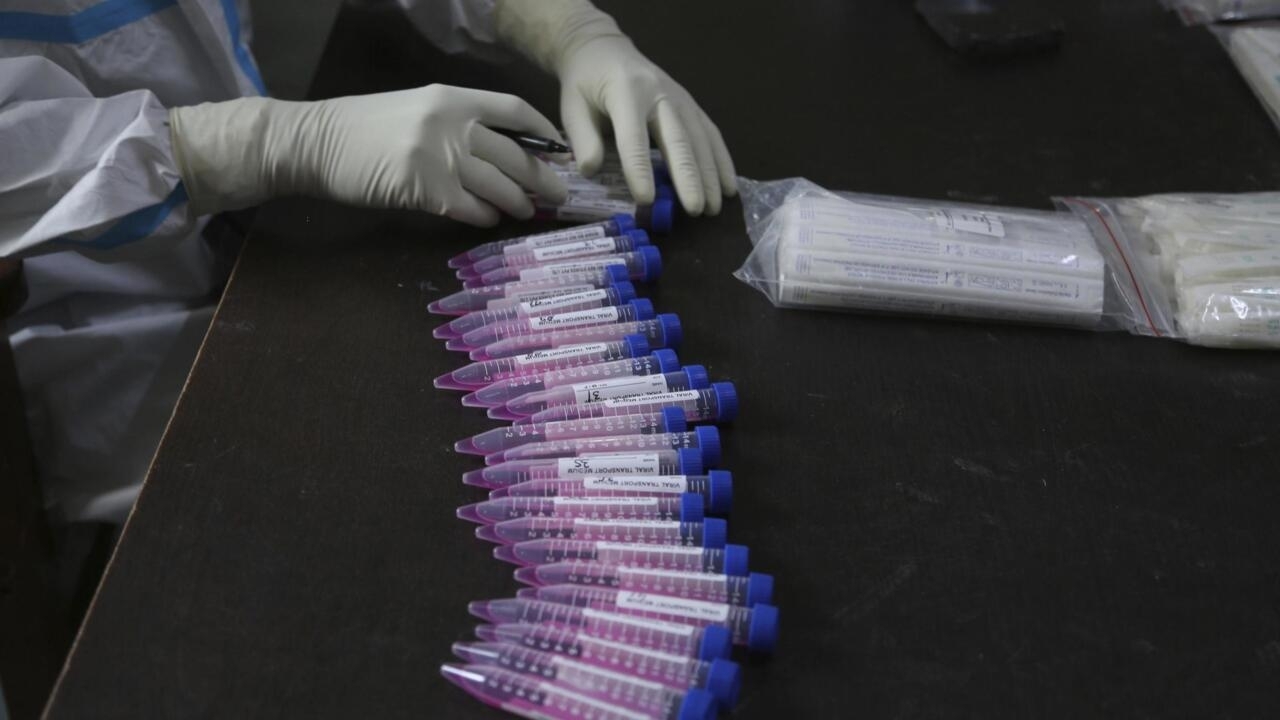 For 3 months, at the international airport of Douala, the economic capital of Cameroon, the teams of the Data Cameroon site, edited by the NGO Adisi Cameroon, infiltrated networks of traffickers of these false PCR tests necessary for international travel.

They were able to show that the practice is current and that this traffic exists at all stages of the process: from sampling at the screening center to boarding.

With obviously the risk that contagious travelers transmit the virus.

Depending on your profile and destination, you have to pay between 10,000 and 200,000 CFA francs, or between 15 and 300 euros for a false PCR test to board at Douala airport, and thus pass through the cracks. health, according to the survey headed by Adisi Cameroon.

Paul Joël Kamtchang, executive secretary of the NGO, recalls that the tests are supposed to be free in the country.

However, it is sometimes difficult to obtain the famous sesame.

And then we realized that there were in reality parallel networks which were developing and which allowed these travelers to do false tests in order to easily travel.

Out of 40 travelers questioned, half claim to have used these false diagnostic tests for Covid-19.

A very widespread traffic according to Paul Joël Kamtchang.

Both in centers approved for PCR tests and at airports where we have all State agents, including customs, gendarmerie, police, and that at each level, each had tried to climb this network to extort.

Attempts to regulate this trafficking are easily bypassed according to the investigation. But the authorities say they are determined to eradicate the problem and are still working to find a solution.