Tobi Schlegl is now known for tough breaks in his life. Now he has radically changed his everyday life a second time. Instead of helping injured people in Hamburg, he now saves on the high seas. 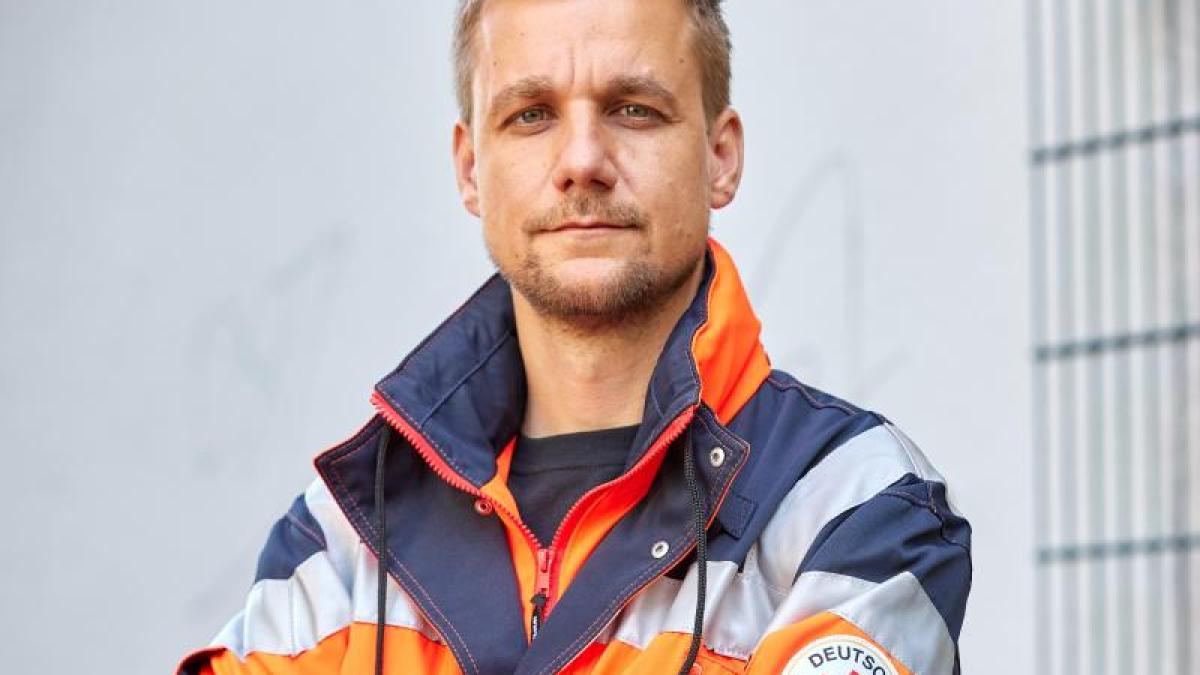 Hamburg (dpa) - The Hamburg moderator and emergency paramedic Tobias Schlegl (43) has changed his job again - and is now helping on board the "Sea-Eye 4" off the coast of Libya as a paramedic.

I am currently in Burriana, Spain, on board the # SEAEYE4, on which I am helping as a paramedic / emergency paramedic with the sea rescue of refugees off the coast of Libya.

It is unbearable that people in need are drowning in the Mediterranean.

That is why he wants to help concretely.

He is now on the road for several weeks or even months.

He went into this mission with different feelings, he wrote on.

«I'm excited and have respect for this mission.

But the motivation couldn't be higher.

The new sea rescue ship "Sea-Eye 4" began operations on Saturday to rescue migrants in distress in the Mediterranean. According to the operator organization Sea-Eye, it should reach the search and rescue area in the central Mediterranean in the middle of the week. The humanitarian operation of the "Sea-Eye 4" is supported by United4Rescue, the alliance for civil sea rescue, and the aid organization German Doctors. According to Sea-Eye chairman Gorden Isler, more than 600 people have drowned on Europe's external border in the past four months alone.

Schlegl (“Aspects”, “Extra3”) quit his job almost five years ago and trained as an emergency paramedic for three years.

In the summer he had published his debut novel “Schockraum”.

It's about an emergency paramedic who can't get his life back on track because of a traumatic mission.