The Egyptian Parliament rejected a proposal by one of its members to add alcohol to the Public Employment Act, the second article of which stipulates that for appointment or continuation of state jobs, proof of non-drug use is required. 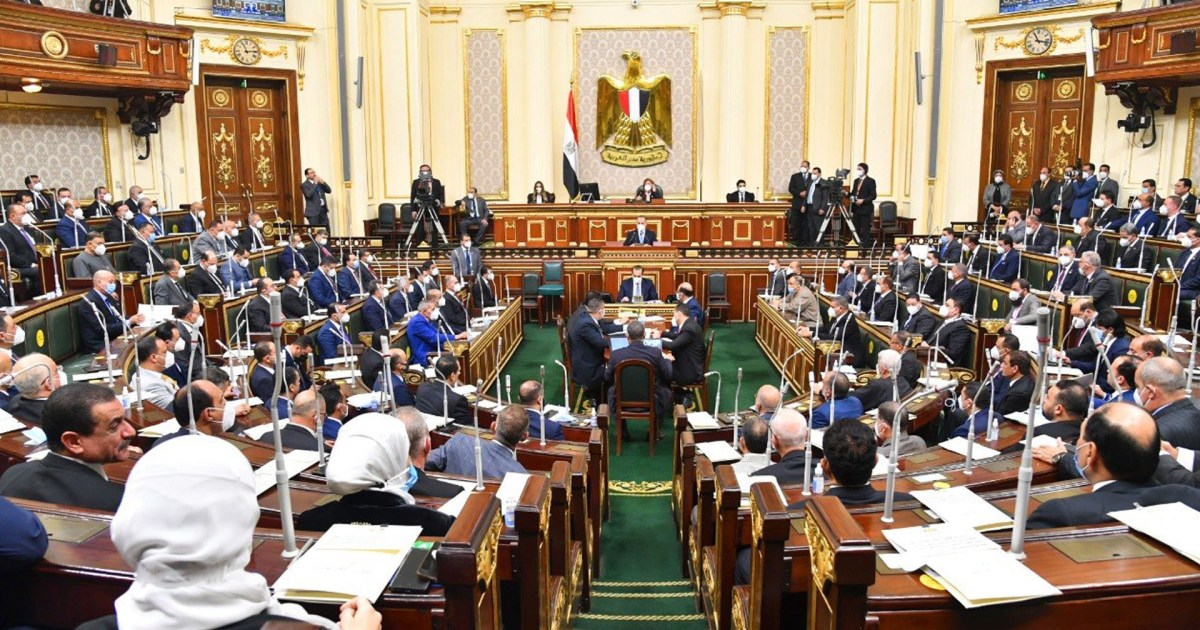 The Egyptian Parliament rejected a proposal by one of its members to add alcohol to the Public Employment Act, the second article of which stipulates that for appointment or continuation of state jobs, proof of non-drug use is required.

According to what local newspapers reported, including Al-Masry Al-Youm and Sada Al-Balad, during the plenary session held yesterday, Sunday, MP Mahmoud Kassem suggested adding alcohol analysis to drug analysis in the Public Employment Act, where he suggested adding the word alcohol after drugs, but the majority of the parliament refused. The proposed.

The session ended with the approval of the House of Representatives in principle on the law, which aims - as the local newspapers said - to put an end to the continuation of some workers in holding their jobs despite proven use of narcotic substances, and to provide explicit legal texts whereby those who are proven to have consumed narcotic substances can be suspended from work, and the facilities are protected. The public, and the lives of citizens, is the imminent danger that drug abusers may cause in their jobs.

The second article of the law submitted by the government states that “It is required for appointment, contracting, assistance, or continuation of the public jobs of the state in all units of the state’s administrative apparatus, as well as public sector companies, public business sector companies, and companies operating in the management of public facilities, care homes, shelters, and shelters. And rehabilitation, nurseries, schools, and private hospitals, as well as upon promotion to higher positions, renewal of contract, recourse, occupying leadership and supervisory positions, or renewal of appointment to them, it is proved that they are not using drugs .. ".

Article five of the law includes the provision to punish anyone who intentionally allows the appointment, contract, use, or continuation of those who are proven to have drug use at work, with imprisonment or a fine, or one of the two penalties, while Article Six stipulates that whoever deliberately deceives in conducting a drug analysis or declares a result shall be punished. Violation of reality with a prison sentence.

Social networking sites witnessed comments that were dominated by criticism and ridicule because of the council's refusal to add alcohol abuse to drugs as a reason not to appoint a job.

Of course, because the wine is mentioned in the Qur’an, it does not want religion to enter politics, but people cannot sacrifice their sacrifices. Https://t.co/oAGIvCS7CO

Uh, the reason is alcohol, it does not leave the mind and intoxicates the person,

nor are there personal reasons for not combining alcohol with drugs https://t.co/WaSapNZyFW

knows the reason for

sure, all of you know the reason

At its session today ...

Parliament rejects the inclusion of alcohol in the dismissal law for employees who use drugs and the majority of its members….

Ah, by God and the life of my fasting ... rejected by the majority of its members ... what is the reason 🤔Mish Aref pic.twitter.com/0u5e3dbNe8