The deputy head of the People's Militia of the self-proclaimed Donetsk People's Republic, Eduard Basurin, said that the Armed Forces of Ukraine are deploying weapons near residential buildings and municipal facilities in the territory of Donbass controlled by Kiev. 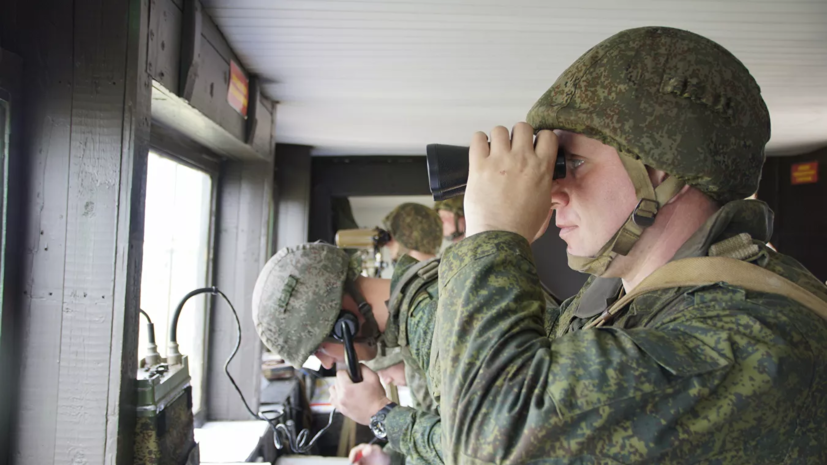 "In violation of the third point of additional measures, the deployment of eight units of military equipment of the armed formations of Ukraine near residential buildings and municipal facilities in the territory controlled by Ukraine was revealed," RIA Novosti quoted him as saying.

He clarified that four tanks, an anti-aircraft missile system and three units of armored vehicles were found in the settlements of Konstantinovka and Novotroitskoye controlled by Kiev.

Earlier, the head of the DPR Denis Pushilin spoke about the current situation in Donbass.