Start of construction of the S4: A S-Bahn for Europe

The future line between Hamburg and Bad Oldesloe is intended to bring more people onto the rails, relieve the Hanseatic city's main train station - and make a contribution to the north that extends far beyond. 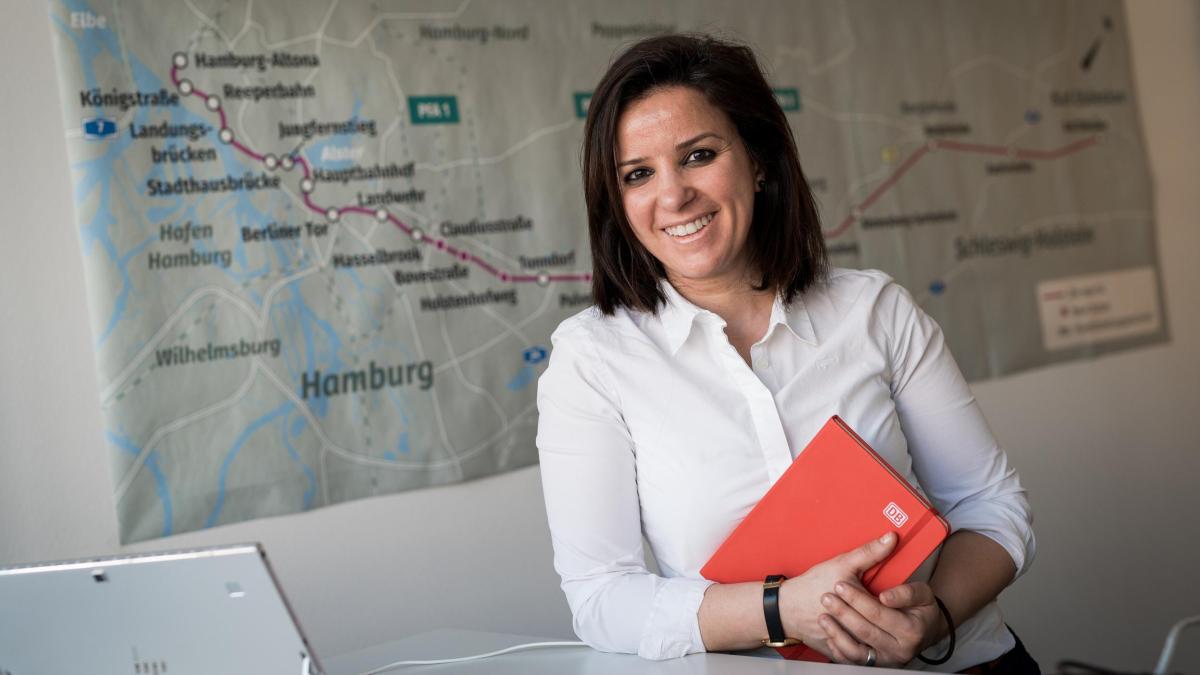 So much praise and joy across party lines, in these politically complicated days, for a simple S-Bahn line? But that is exactly what it is, a normal local transport route, if one believes the speakers at this event on Monday afternoon, which was broadcast digitally. Federal Transport Minister Andreas Scheuer (CSU), Deutsche Bahn Infrastructure Director Ronald Pofalla, Hamburg's First Mayor Peter Tschentscher (SPD) and Schleswig-Holstein's Prime Minister Daniel Günther (CDU) officially started the construction of the new S4 S-Bahn line in Hasselbrook - and everyone made it clear that their importance extends far beyond the metropolitan region of Hamburg: "This is also a European project," said Tschentscher.

From 2029 onwards, the new line will connect Altona and Bad Oldesloe over a length of 36 kilometers. A total of 17 kilometers of the line will be built with two tracks between Hamburg and Ahrensburg and a single track on to Ahrensburg-Gartenholz. The line will have five new stations, four of which will be in Hamburg and one in Schleswig-Holstein, 45 kilometers of noise barriers, 32 railway bridges and six road and pedestrian overpasses.

The S4 between creates a fast and comfortable rail connection for up to 250,000 citizens in Hamburg and Schleswig-Holstein, ”said Tschentscher. "Fast, frequent, environmentally friendly - the new S4 will be the ideal means of transport between Hamburg and Bad Oldesloe," said Pofalla. Today 750,000 people already use the S-Bahn in Hamburg every day.

That is the regional aspect of the project.

The supra-regional value should result from this: the future use of the S4 will eliminate regional train connections, which in turn will relieve the Hamburg main station, the most frequented station in Europe after the Parise Gare du Nord, as Tschentscher noted.

This measure, as well as extensions and renovations, are also intended to enable Hamburg Central Station to become a much stronger hub for rail traffic between northern Germany and Scandinavia in the future than it is today.

The connection for this will be the Fehmarnbelt tunnel with its rail link from Fehmarn through Schleswig-Holstein to Hamburg.

According to current planning, this entire new infrastructure could also be ready in 2029.

In future it will be possible to travel through the Fehmarnbelt tunnel in two and a half hours on the ICE from Hamburg to Copenhagen, said Tschentscher: "You will no longer need an airplane on this route." Andreas Boschen, sub-department head of the Executive Agency for Innovation and Networks (INEA) at the EU -Commission, said: “The upgraded line makes a significant contribution to the elimination of capacity bottlenecks in the Hamburg transport hub. Due to Hamburg's central role in the European core network, the unbundling of traffic flows has an important added value - also at European level. "

For the metropolitan region of Hamburg, the future S4 means a great deal of relief for the flow of commuters - around 300,000 employees commuted in and out of Hamburg every day before the pandemic. "The new S4 will be one of the most important rail connections in our country," said Prime Minister Günther. "The new, high-speed rail connection relieves road traffic and thus ensures a better quality of life in our country and for the people in the metropolitan region." If a climate-neutral Germany and Europe are to succeed by the middle of the century, all the speakers agreed that it must be essential more people are switching from cars to rail and significantly more goods will be transported by rail in future.

Transport Minister Scheuer praised the cross-party commitment of the Union and the SPD in the financing of the S4, especially the Hamburg Bundestag members Rüdiger Kruse (CDU), Niels Annen (SPD) and Aydan Özoğuz (SPD). The federal government is contributing 1.6 billion euros of the planned 1.85 billion euros in construction costs, the European Union contributes 22 million euros, and Hamburg and Schleswig-Holstein are contributing the remaining amount. The current decade, said Scheuer, will be “the decade of the railways” in which the federal government wants to invest more money in the railways than in the road for the first time.