President Moon "I don't think it's a verification failure... until today, the National Assembly debates and judges"

President Moon Jae-in said, "I do not think that the verification failed because the opposition party opposes the candidates for the candidates of the Ministry of Science and Technology Information and Communication, Noh Hyeong-wook, and Park Jun-young of the Minister of Maritime Affairs and Fisheries." 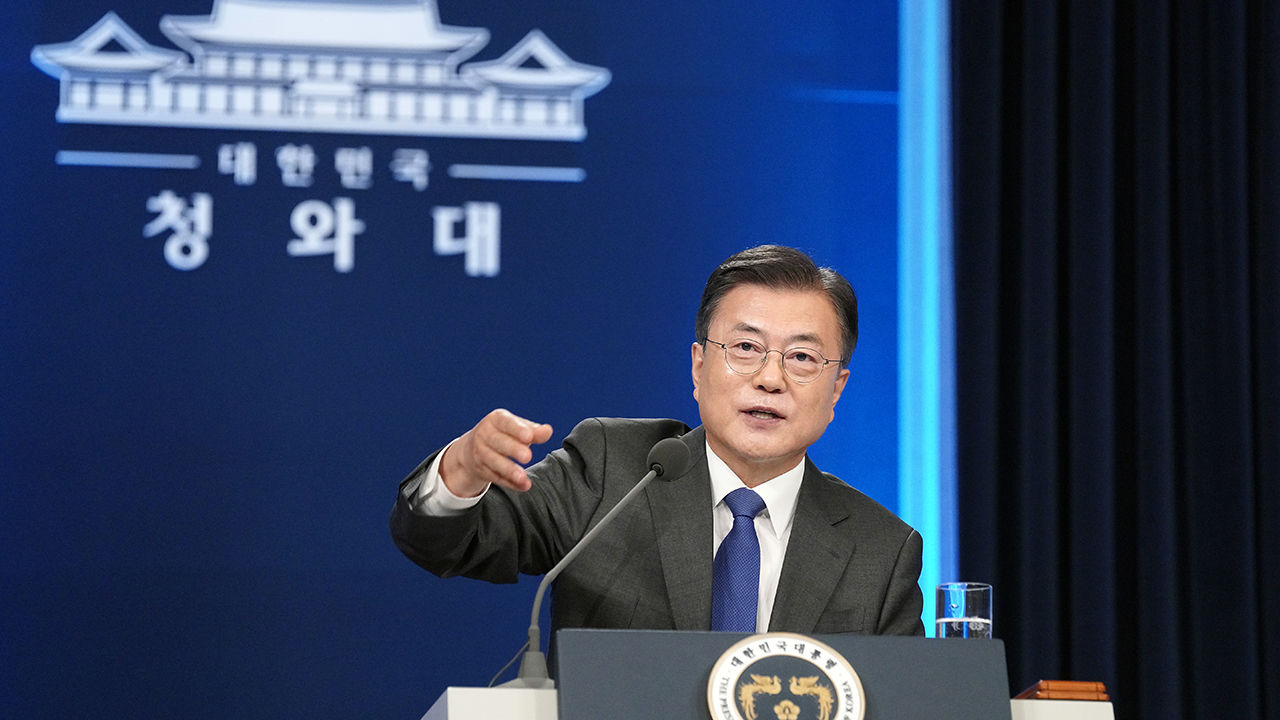 President Moon said in a question-and-answer with reporters after his 4th anniversary special speech at the Cheongwadae Chunchugwan on the morning of today (10th), "until today is the deadline for the National Assembly to decide whether to adopt a personnel hearing report. I will do it," he said.

President Moon pointed out, "The President wants to select a truly competent minister and staff."

He said, "With such a hearing system, you can't hire really good talent. In particular, if the verification question goes to your spouse or child, you give up your job, but the rate of giving up is much higher for women." I said it was necessary.

In fact, it is interpreted as showing negative intentions about how to knock down some of the three candidates.

President Moon stressed, "I have a short term in office, but the next government must have a hearing where they can select more competent people, no matter who takes power."