Habeck on Palmer: "Racist, unworthy as Lord Mayor and insulting"

Green leader Robert Habeck has sharply criticized his party colleague Boris Palmer. His statement on Facebook was "unworthy" of a mayor. According to Habeck, the elimination process against Palmer now also offers the party an opportunity. 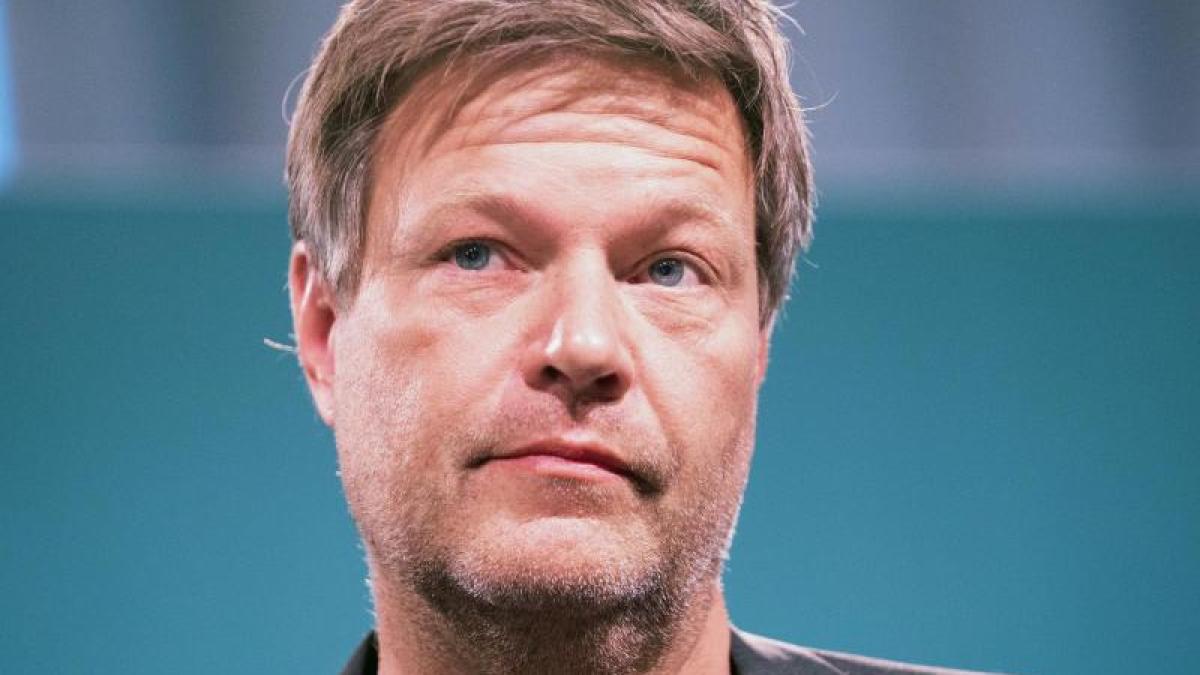 The Greens chairman Robert Habeck has sharply condemned the statement of the Mayor of Tübingen Boris Palmer (Greens).

The post on Facebook was "racist, unworthy of the Lord Mayor and insulting," said Habeck on Monday in Berlin.

"We would have liked to have imagined the weekend differently," he continued.

However, the exclusion procedure decided against Palmer now offers the opportunity “to clarify what needs to be clarified via an orderly procedure”.

There will be no further talks between the Greens federal leadership and Palmer.

Habeck emphasized that he did not see himself in a position to mediate.

"Many words were exchanged and many hands were stretched out over and over again."

Habeck did not want to answer the question of whether Boris Palmer should be excluded for his statement.

"It would have been great, Boris would have simply remained silent or maybe two years or two months of Facebook abstinence," said the Green boss.

There have been arguments in the past between the Greens and Mayor Palmer over numerous provocative statements.

In a discussion about the ex-national soccer players Jens Lehmann and Dennis Aogo on Friday, Palmer used a racist term with reference to Aogo - as an ironic quote from another Facebook comment, as Palmer later emphasized.

In it, an unverified Facebook user attributed a statement to Aogo in which he allegedly used the N-word for himself in a sexualized context.

The term N-Wort is used to describe a racist term used in Germany for black people.

There is no evidence for the alleged testimony of Aogo.

On Saturday at the state party conference of the Greens in Baden-Württemberg, a party exclusion procedure against Palmer was decided by a three-quarters majority.

The Southwest Greens reckon that the process could take between three and six months, as the German press agency in Stuttgart learned.

The Green Chancellor candidate Annalena Baerbock wrote on Saturday morning on Twitter: "The whole thing is part of more and more provocations that exclude and hurt people." She added: "Boris Palmer has therefore lost our political support."

Palmer admitted a mistake on Monday, but at the same time accused parts of his party of "exclusion". "Of course it would have been wiser not to post it at all," said Palmer of the "Bild" newspaper. But that's not the point. "Arguments in the matter are always welcome, I defend myself against exclusion and denunciation," said Palmer. "Sections of the party's political leadership have committed themselves to left-wing identity politics."