Dozens of skyscrapers and airport terminals around the world bear his signature: Helmut Jahn is one of the most successful German architects. He died on Saturday at the age of 81. 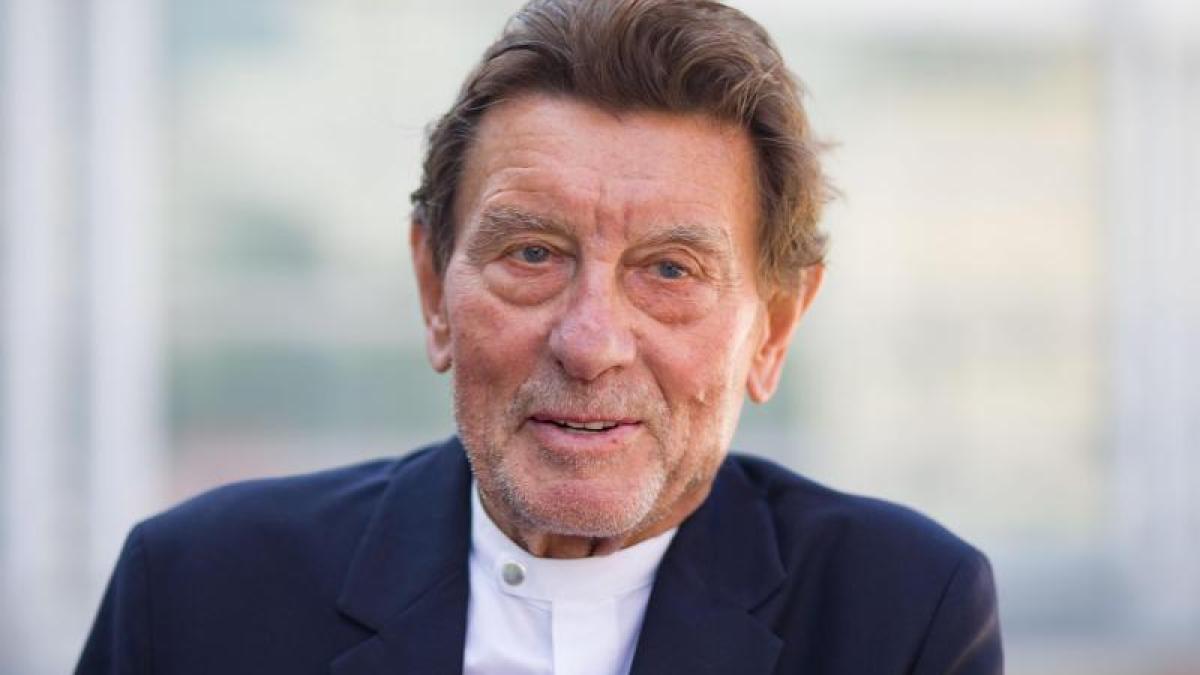 Chicago (AP) - Architect Helmut Jahn is dead. The planner of structures such as the Sony Center in Berlin and the Messeturm in Frankfurt am Main died on Saturday in a bicycle accident in Campton Hills, a suburb of Chicago in the US around 50 kilometers west of the city center - State of Illinois.

Jahn did not stop at a stop sign and collided with two cars, the police confirmed to the German press agency on Sunday.

A driver came to the hospital with non-life-threatening injuries, the occupants of the second car were uninjured.

Jahn had become an assistant to Gene Summers in 1967 and an employee of the Chicago architecture firm CF Murphy Associates, where he rose to president in 1982.

For example, Murphy and van der Rohe planned the Federal Center in Chicago.

In the USA, Jahn designed, among other things, the Thompson Center in Chicago, which is now criticized for its extensive repair work.

In Germany, the Post Tower in Bonn, the Bayer corporate headquarters in Leverkusen and the Skyline Tower in Munich are among his better-known works.

He also designed several airports around the world, including terminals in Bangkok, Chicago and Cologne / Bonn Airport.

Most recently he worked in the emirate of Qatar, among others.

Jahn had been married to an interior designer since 1970 and was father of son Evan in 1978.

He was also part of a sailing team with which Jahn won several regattas, including the 2012 world championship title in the Farr 40 boat class.