Donald Trump saw the enemy par excellence in many US media during his tenure. The fact that his government is said to have secretly obtained telephone data from three reporters is now causing outrage. 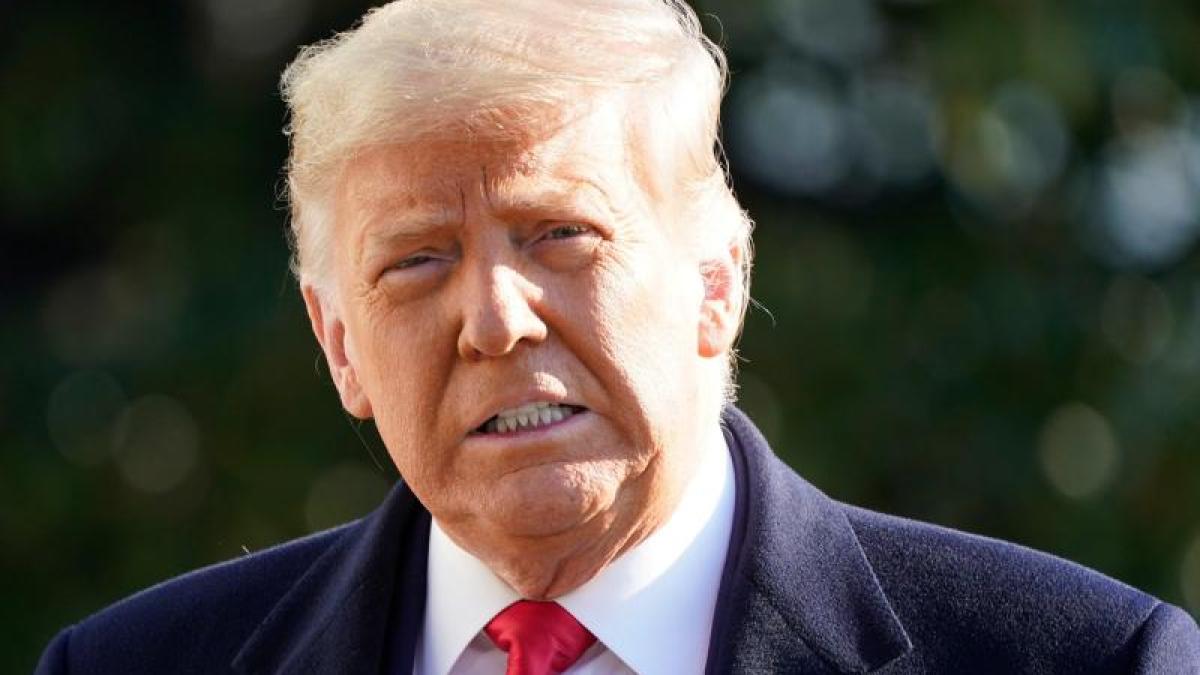 Washington (AP) - During the tenure of the former President Donald Trump, the US government secretly obtained telephone data from three reporters from the renowned newspaper, according to a report by the Washington Post.

The journalists reported on Russia's role in the 2016 election campaign in the first few months of the Trump administration, the newspaper wrote.

The Ministry of Justice also tried to get their email data at the time.

In separate letters, the US Department of Justice informed journalists after the change of power in the White House that they had received telephone data from April 15 to July 31, 2017.

In the letters, both business and private connections and mobile phone numbers were listed.

A reason for this was not given.

One of the reporters in question no longer works for the Washington Post.

Commenting on the spying, Editor-in-Chief Cameron Barr said: "We are deeply concerned about this use of government power to gain access to journalists' communications." At the same time, he demanded immediate clarification from the ministry about the reasons for this interference in journalistic activities protected by the constitution.

"Whenever the government tries to get records of communications from journalists, this raises serious concerns about the First Amendment because it interferes with the free flow of information to the public," said the chairman of the Reporters Committee for Freedom of the Press, based in Washington, Bruce Brown.

The organization called on the Justice Department to explain exactly when the data was obtained and why the newspaper was only now informed.

The civil rights organization ACLU wrote on Twitter that the reporter data should never have been accessed.

"When the government spies on journalists and their sources, it is jeopardizing the freedom of the press."

In the 2016 election, the US security authorities were convinced that Russia intervened in favor of Trump in order to slow down Clinton. A special investigator later investigated possible illegal collusion between Russia and Trump's team. There was insufficient evidence for this, but investigator Robert Mueller did not rule out that Trump would hinder the investigations of the judiciary.

Not only in connection with the Russia affair, there were again and again sensational reports during Trump's term of office, which often went back to unnamed sources from the government.

He saw enemies in major media outlets such as the New York Times, the Washington Post and the news channel CNN, which reported critical of him.

At election campaign events, he encouraged his supporters to verbally attack journalists in the media gallery - for example with chants like “CNN sucks” (translated: CNN is shit).