The Victory Parade in Moscow is over

A parade on the occasion of the 76th anniversary of Victory in the Great Patriotic War ended in Moscow, in the final part of the event 76 planes and helicopters flew over Red Square. 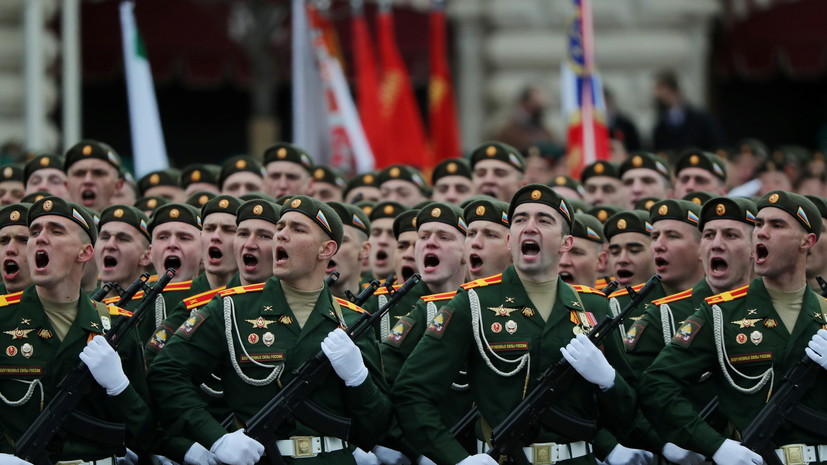