Seehofer: There is no doubt about Maassen's democratic convictions

It was Horst Seehofer (CSU) who withdrew Hans-Georg Maaßen (CDU) from his position as head of the protection of the constitution in 2018. But he was "very satisfied" with his work, says the Interior Minister today. He also had no doubts about Maassen's democratic sentiments. 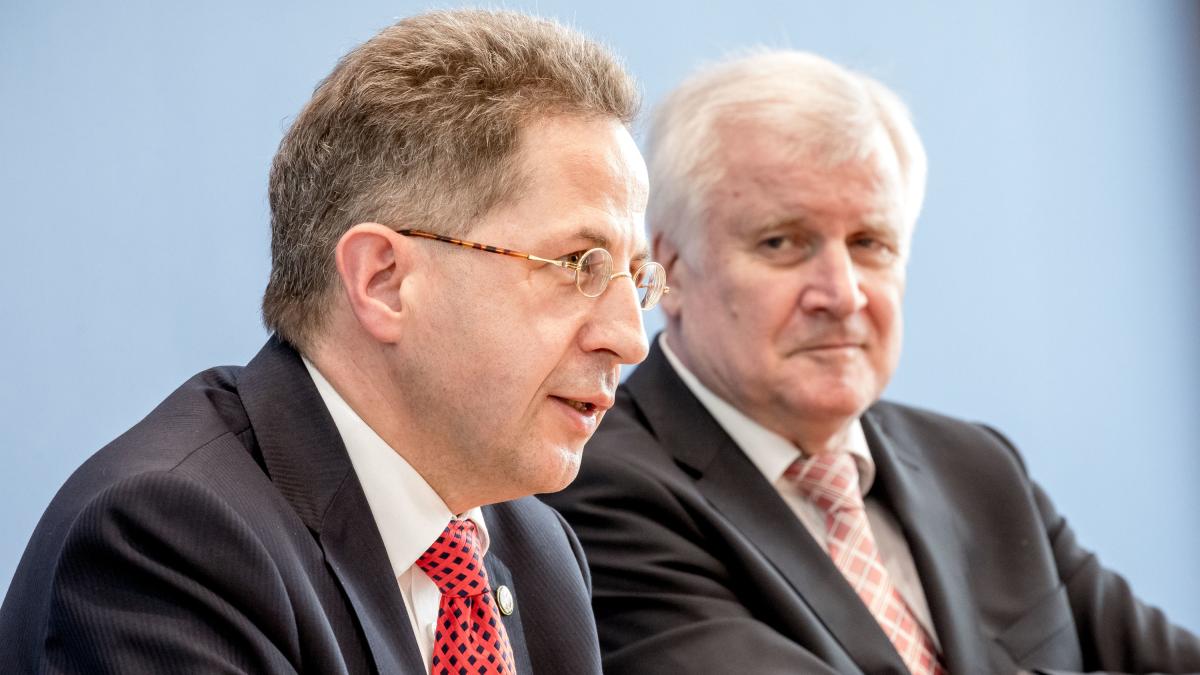 "It is his right to seek a mandate," said Seehofer.

As the head of the Federal Office for the Protection of the Constitution at the time, Maaßen had come under massive criticism because he had doubted that foreigners would be “hunted down” after the killing of a German in Chemnitz.

In November 2018, Seehofer put him into temporary retirement.

"I can only say that I was very satisfied with his work," said Seehofer now.

He has "no reason to doubt his (Maassen) attitude in favor of our free-democratic basic order".

The fact that he retired Maassen at that time "has a completely different cause, namely the repetition of statements that he had regretted before the Interior Committee of the German Bundestag".

As a minister, he could not accept this behavior.

Maassen was nominated by four CDU district associations as a direct candidate for the Bundestag in southern Thuringia at the end of April.

This has been heavily criticized in some cases within the Union, but also by other parties.

Maaßen is controversial in parts of the CDU because of his critical stance on the federal government's liberal refugee policy in 2015 and 2016.