During his speech at the Victory Parade on Red Square, Russian President Vladimir Putin announced a minute of silence in memory of those who fell in the Great Patriotic War. 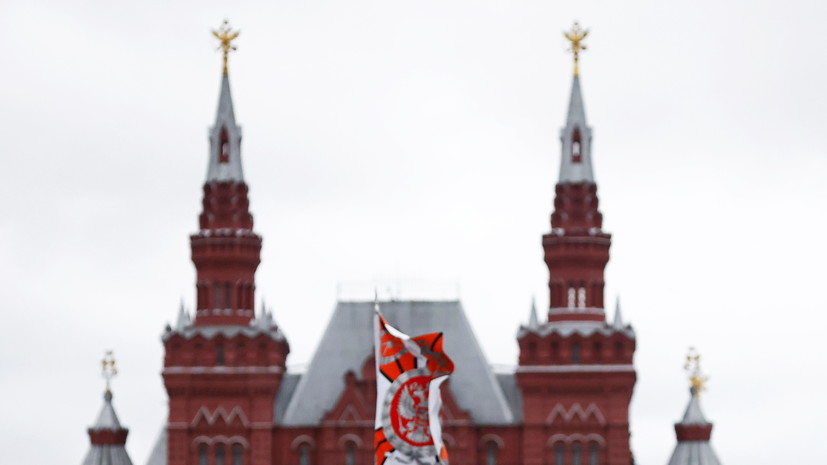 Before the start of the show, the head of state traditionally offered to honor the memory of those killed during the war.

At 10:00 a parade began on Red Square to mark the 76th anniversary of the victory in the Great Patriotic War.

On the central platform are Russian President Vladimir Putin and Tajik President Emomali Rahmon, as well as veterans and guests of the event.