Argentina: President Fernández in Europe for negotiations on the country's debt

Argentine President Alberto Fernandez begins a tour of Europe this Sunday. He will be in Portugal today, before heading to Spain, France, Italy and the Vatican. Each time, he ... 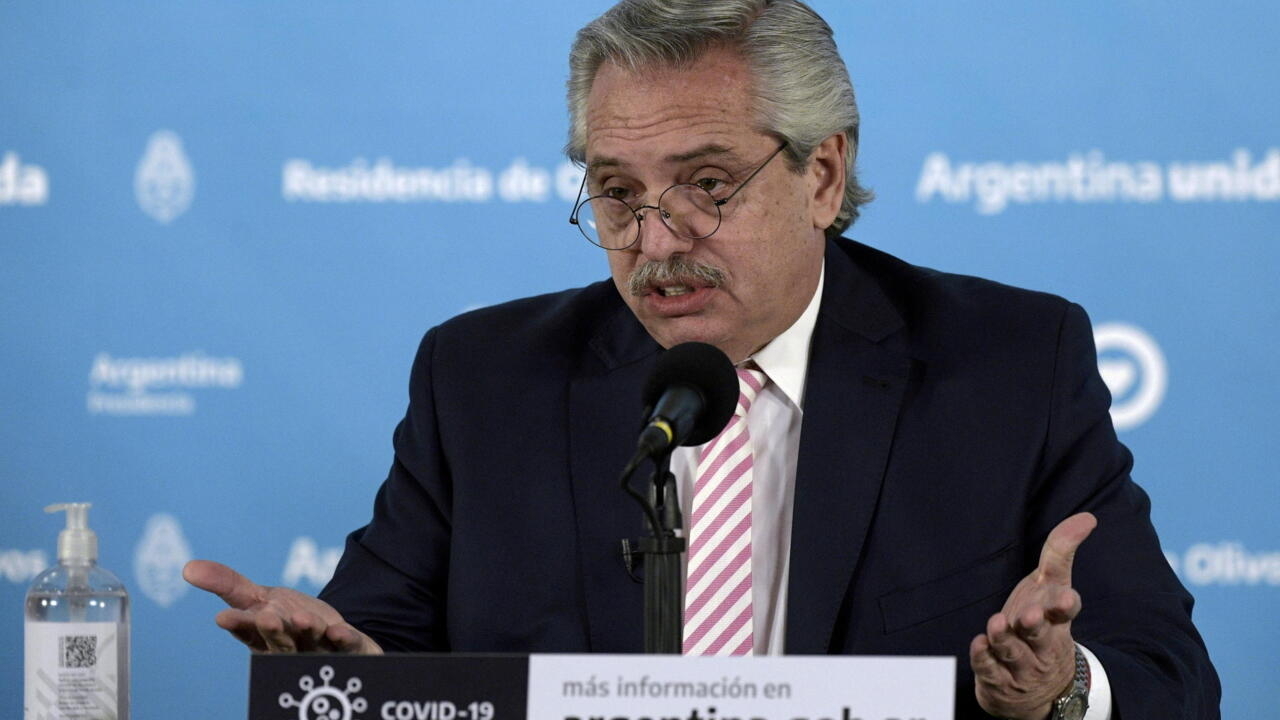 Argentina: President Fernández in Europe for negotiations on the country's debt

He will be in Portugal today, before heading to Spain, France, Italy and the Vatican.

Each time, he will meet the heads of state or government of these countries with one objective: to obtain political support in his negotiations on the Argentine debt.

With our correspondent in Buenos Aires

By the end of the year, Argentina is due to pay off a debt of $ 2.38 billion to the Paris Club, an informal group of public creditors, and about three and a half billion dollars. at the IMF.

Problem, the country's coffers are empty, and Argentina needs support.

Emilia Val is a sociologist specializing in the study of sovereign debt restructuring.

The idea is to go to countries which are shareholders or parts of these two organizations, and seek support to strengthen Argentina's position in its negotiations with these organizations

The Argentinian president is therefore going to ask for payment delays, in particular from the IMF to which Argentina still owes some 45 billion dollars in total.

A debt inherited from his predecessor, whom Alberto Fernandez, a 62-year-old Peronist, describes as “

: showing his willingness to pay, but also underlining Argentina's constraints in a context of economic crisis aggravated by the pandemic

Obtaining a payment deadline is all the more important for the Argentine president,

, as by-elections arrive in October, and he does not want to have to take austerity measures before.

worsened further with the Covid-19 pandemic, with a drop of nearly 10% in gross domestic product (GDP) and poverty affecting 42% of the population.