A decisive decision soon .. Will the Champions League final be moved from Istanbul? 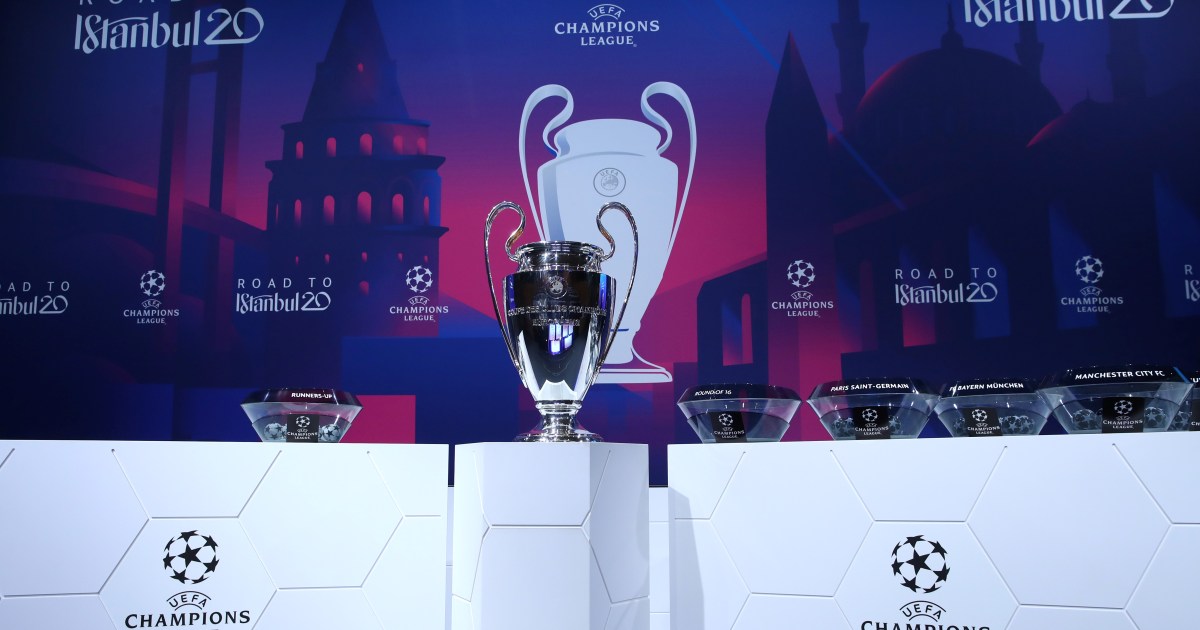 There are talks between the European Football Association (UEFA) and the English Football Association regarding the possibility of transferring the final of the Champions League, between Manchester City and Chelsea on the 29th of this month, from Istanbul, Turkey, to the British capital, London, according to ESPN. ) American.

It seems that the decision is close and may be issued in the next few hours or days, especially since Britain has included Turkey on its red list for the countries most affected by Corona, which means that all travelers to the "red list" countries are subject to the most severe level of procedures, and that includes everyone, including players and the masses .

These measures require returnees from Turkey to isolate themselves in the hotel for 10 days without any exception for anyone, due to the high cases of Coronavirus in Turkey.

While the British Daily Telegraph newspaper reported that UEFA does not want to transfer the pure English final to Lisbon or Budapest, and the British capital, London, is currently the only candidate, ESPN indicated that the Lisbon option again is not It is still on the table, because Portugal is on the UK's green list, and that allows open travel between the two countries or another place that would enable fans and players to travel.

And British Prime Minister Boris Johnson had called - earlier - "UEFA" to transfer the awaited final to England "in the interest of the safety of the masses due to the increase in cases of Coronavirus in Turkey."

Johnson was quoted by The Sun newspaper as saying, "The Champions League is the pinnacle of European football ... With two English teams reaching the final, it would be very unfortunate that the fans could not attend. It would be great to host the match here (in Britain) if ... We could. I want to help the fans of both clubs to see the two teams from the stands. "

It is expected that about 8 thousand fans of the two teams will travel to Turkey to watch the match, but the British authorities have advised and warned against traveling to Turkey.

In turn, British Transport Minister Grant Shaps said that the government, the Football Association and UEFA are now discussing the possibility of moving the final to England.

Information indicates that the "Wembley" stadium - which hosted the final in 2013 - is not available for the final this season because it hosted the Premier League matches at the same weekend.

That is why the "Villa Park" stadium (belonging to Aston Villa) in Birmingham, Britain, offered to organize the match if it was moved to the country.

On the other hand, a spokesman for the Turkish Football Association said, "The officials in the United Kingdom appear to be Egyptians, but we are proceeding according to the directives and statements of UEFA. There have been no updates on this from an official channel, we are hosting the final in Istanbul."

It is noteworthy that UEFA was forced last year to transfer the final from the Olympic Stadium "Ataturk" to Portugal due to the Corona outbreak as well.