Relationship violence claimed over 800 lives in one year

Sweden has been shaken by the brutal violence that recently took the lives of five women. But the deadly relationship violence still seems to be significantly lower in Sweden than in several other EU countries. In one year, more than 800 women were killed by relatives in 16 EU countries. 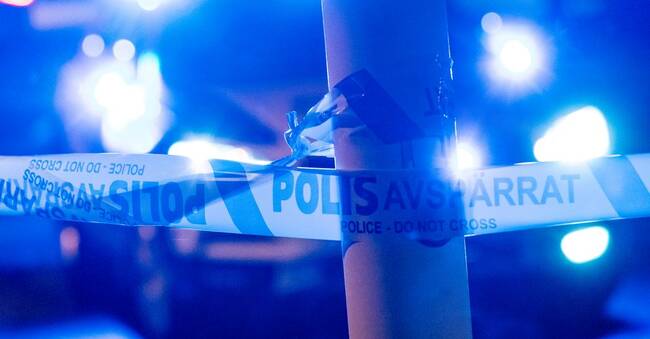 Violence against women seems to be a widespread and underreported problem in all EU countries.

In a unique survey from 2014, a third of women stated that they had been subjected to physical or sexual violence at some point since they were 15 years old.

It is unclear how many women in the EU die each year after violence from a close relative.

But in 2017 alone, there were at least 854 women, according to the EU's statistical agency Eurostat, which collected data from 16 countries.

A compilation by the BBC shows that Romania and Northern Ireland had the most cases of lethal violence in close relation in terms of population.

Sweden placed the current year, 2017, at the bottom of the list.

However, the statistics only cover a number of selected countries and do not give the whole picture.

Klara Hradilova Selin, investigator at the Crime Prevention Council (Brå), still believes that Sweden is fairly far down in a European comparison.

- There are many indications that we are not particularly high.

Then, of course, what has happened in recent weeks is worrying, but we can not talk about a new trend yet, she says.

Sweden is a highly ranked gender equality country and is often seen as a role model when it comes to working with men's violence against women.

Susanne Strand, associate professor of criminology at Örebro University, believes that Sweden can get better and that there is a lack of money and staff for this to happen.

- It is great with the law on gross violation of women's rights, but there are no resources to take care of it, says Susanne Strand.

She believes that the increase in the minimum sentence for serious violations of women's rights is important symbolically, but in practice plays less of a role.

- It is more important that investigations can be done in time, that good evidence is secured and that women receive support, says Susanne Strand.

Sweden has also received criticism from Europe. The Council of Europe's expert body, Grevio, believes, among other things, that the judiciary is too slow in dealing with violence against women from relatives, and that there is a lack of legal support to force the perpetrators away from home at an early stage.