Reducing Corona measures in Turkey within days ... 4 thousand deaths a day in India and an almost complete closure in Pakistan

India recorded a record daily toll for the first time in the number of deaths from the Coronavirus, while Pakistan decided to close many activities, and in Turkey, President Recep Tayyip Erdogan announced a timetable to ease restrictions within days. 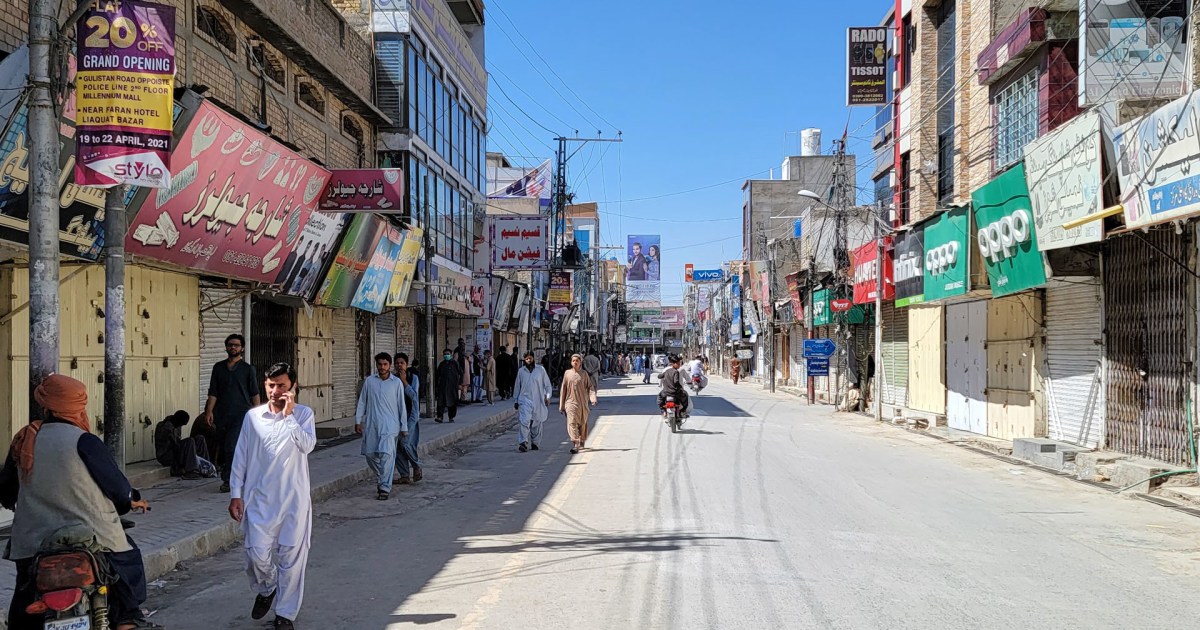 India recorded a record daily toll for the first time in the number of deaths from the Coronavirus, while Pakistan decided to close many activities, and in Turkey, President Recep Tayyip Erdogan announced a timetable for easing restrictions within days.

The death toll in India during the past 24 hours has exceeded 4,000, bringing the total number of deaths in India to about 240,000.

In terms of infections, the Indian Ministry of Health announced the count of more than 400,000 new cases of the virus.

While the health situation has begun to stabilize in the cities of New Delhi and Mumbai, southern Indian states and rural areas are witnessing an accelerated outbreak of the epidemic.

Health experts confirm that India may reach the peak of this epidemic wave by the end of this May.

The state of Karnataka, which includes an important technology center in Bangalore, imposed a two-week lockdown from Monday in an attempt to stop the spread of the virus.

And the southwestern state of Kerala, on Saturday, begins a week-long lockdown.

In Pakistan, the government decided to close commercial activities and stop public transportation and transfers between regions for an 11-day period to limit the spread of the Indian strain of the mutated Corona virus.

The government also decided to close the borders with Iran and Afghanistan, with the exception of trade, after the number of infections and deaths from the virus increased dramatically during the recent period.

The Minister of Planning, Asad Omar, who directs the government response to the epidemic, wrote in a tweet, "These measures have become necessary due to the very dangerous situation in the region with the spread of mutated versions of the virus."

In Nepal, which is facing a sudden and large increase in injuries, Corona threatens the mountaineering season amid worrying indications of its spread, which the government denies.

In the past three weeks, the number of infections has increased dramatically, and every 2 out of 5 people are currently infected with the virus.

Hemanta Chandra Oja, from the Department of Epidemiology and Disease Control in Nepal, told Agence France-Presse that "the health institutions are narrowing with patients showing symptoms, and the situation could worsen in the coming days."

Japan is extending the state of emergency, which was imposed again on April 25 in Tokyo and 3 other provinces, until May 31, after it was due to expire next Tuesday.

It will be re-imposed in two other regions.

The spread of the epidemic remains limited in Japan;

But it exhausts the hospital system, and the vaccination campaign is very slow.

The spread of the virus again threatens the Tokyo Olympics (from 23 July to 8 August), which has been postponed for a year in 2020 due to the epidemic;

But John Coates, vice president of the International Olympic Committee, said Saturday that nothing would prevent the Tokyo Olympics from taking place.

The attendance of outside spectators has been excluded, and it remains for the organizers to decide on the Japanese audience.

In Greece, private beaches will open on Saturday and museums next week, according to the country's health sector officials, which are preparing to open the tourist season on May 15.

In Turkey, President Recep Tayyip Erdogan said, on Saturday, that he would announce in the coming days the new schedule to ease Corona measures, which will start from May 17.

He stressed that the educational process in Turkey continues via the Internet, thanks to the strong communication infrastructure, pointing to the need for citizens to continue making sacrifices in the field of social life for another period, and to adhere to preventive measures strongly.

He expressed his confidence in getting rid of the epidemic and returning to normal life as soon as possible, after strict adherence to preventive measures.

Erdogan pointed out that the pandemic is going through varying levels of ups and downs, which prevents a specific date for its demise, pointing to the decline in the number of deaths and infections with the virus in recent days, due to the recent general closure measures.

As part of the efforts to expedite the provision of vaccines against the virus in poor countries, Pope Francesco supported, on Saturday, the lifting of patents for vaccines against Covid-19, through a videotaped intervention at the "vax live" party.

The Supreme Pontiff condemned “the narrow populism that prevents, for example, the internationalization of vaccines” and noted “the spirit of justice that moves us to ensure universal access to vaccines and the temporary suspension of intellectual property rights”.

On the occasion of a European summit in Porto, the President of the European Council announced that the European Union is ready to discuss lifting patents on anti-Coronavirus vaccines in the event that "concrete proposals" are submitted.

For his part, French President Emmanuel Macron called on Saturday for the United States to lift all restrictions imposed on the export of vaccines and components of anti-Covid-19 vaccines, which will allow strengthening of global "solidarity".