Rada deputy promised the fascists in Ukraine "his May 45th"

A deputy from the Opposition Platform - For Life faction Vadim Rabinovich expressed confidence that despite the period of "twisting history" by the authorities in Ukraine, modern Ukrainian fascists will face "May 45". 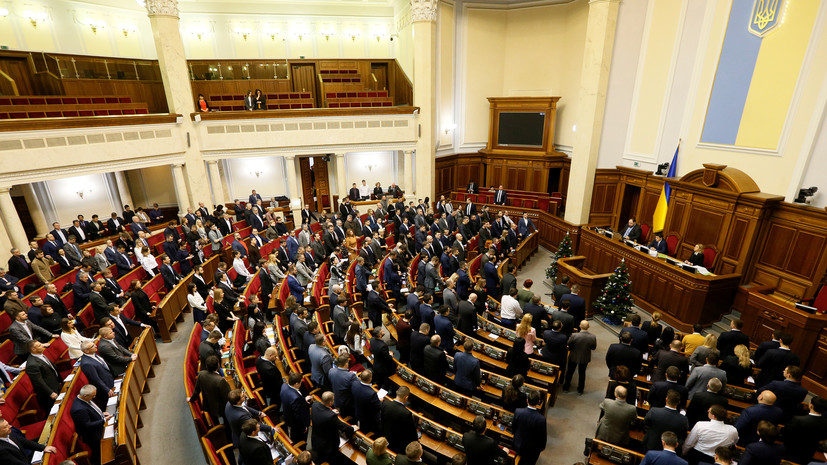 “Unfortunately, half of the people's deputies do not know the history of their country, or else they are simply delirious, interpreting the terrible events of the Great Patriotic War ... I am sure: no matter how the fascists disguise themselves, they always remain fascists.

And in our time for our country, unfortunately, it is very important, "- the press service of the faction quotes him.

Rabinovich noted that although the so-called "ideology of 23%" won in Ukraine, 90% of the country's population are "the descendants of the winners, and not of those who were hiding in the caches and shooting in the back."

“Our desire to defeat fascism is stronger! .. Yes, there is trouble in the country!

And I am sure that the current fascists are waiting for them "May 45th", - the Ukrainian politician emphasized.

Earlier, a criminal case was opened in Ukraine over the march in honor of the anniversary of the creation of the SS Galicia division, which took place in Kiev.

In March, Rabinovich called the decree of Ukrainian President Volodymyr Zelensky on the closure of three TV channels - 112 Ukraine, ZIK and NEWSONE as a manifestation of fascism in a "green" form.