The mayor of Tübingen uses the N-word in connection with ex-national player Aogo and wants that to be understood as an ironic grotesque. Does Boris Palmer have to leave the Greens? 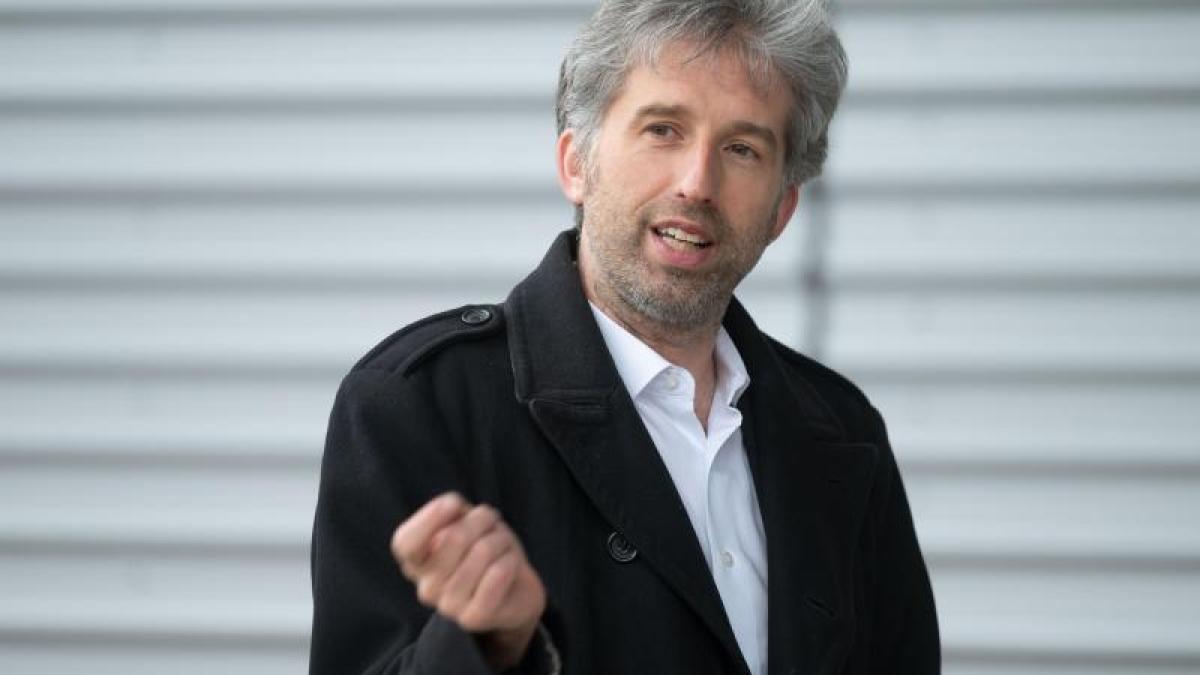 Tübingen (dpa) - The Mayor of Tübingen Boris Palmer caused a sensation on Facebook with statements about the former national soccer player Dennis Aogo - now the Green has to reckon with the consequences of his party.

In the course of the discussion with Facebook users, Palmer took up a quote attributed to Aogo on Friday and commented, obviously ironically: "Aogo is a bad racist."

As a justification, he referred to an unverified Facebook comment in which it had been claimed without any evidence that Aogo had used the N-word for himself.

The term N-word is used today to describe a racist term used for black people.

Green Chancellor candidate Annalena Baerbock said on Saturday morning: «The statement by Boris #Palmer is racist and repulsive. Appealing to irony afterwards does not undo it. The whole thing is part of ever new provocations that exclude and hurt people. Boris Palmer has therefore lost our political support. After the new incident, our state and federal committees will discuss the corresponding consequences, including exclusion procedures. "

Palmer himself stated in a long Facebook statement on Saturday that he had exaggerated a debate with the stylistic device of irony into the grotesque.

"Linking my criticism of Aogo and Lehmann's ban on appearing with racism is as absurd as declaring Dennis Aogo a" bad racist "because racist statements are put into his mouth on the Internet."

Under the heading “@Cancel Culture”, Palmer had initially regretted Facebook that the former national player Aogo will no longer appear as an expert on Sky TV for the time being.

Aogo had used the expression “train to the point of gassing” in a Champions League broadcast on Tuesday evening and then apologized for this verbal misstep.

Palmer wrote about this and about the expulsion of former national goalkeeper Jens Lehmann at Hertha BSC: «Lehmann gone.

A private message and a thoughtless formulation, two athletes disappear from the scene. "

Lehmann had asked in a short message whether Dennis Aogo was a «quota black».

But the furor with which storms can destroy livelihoods on the Internet is getting worse and worse. "

And further: "Cancel culture makes us obedient speaking automatons, with every word on the brink."

When asked by the dpa about his choice of words, Palmer said on Saturday morning: “I defended Aogo against an unauthorized shit storm.

Malicious misunderstanding turns this into a charge of racism.

This creates a repressive climate of opinion.

I consider it a civic duty to stand up to this self-righteous Jacobinism. "