Covid: the government wants to reassure AstraZeneca to vaccinate more Paris (AFP) The French must have more confidence in the AstraZeneca vaccine so that the vaccination objectives against Covid-19 are achieved, warned Jean Castex on Saturday, anxious to support and amplify the improvement of the health situation. "Above 55 years, the authorities are all unanimous, in France as elsewhere, that there is no danger", launched the Prime Minister after the visit of a v 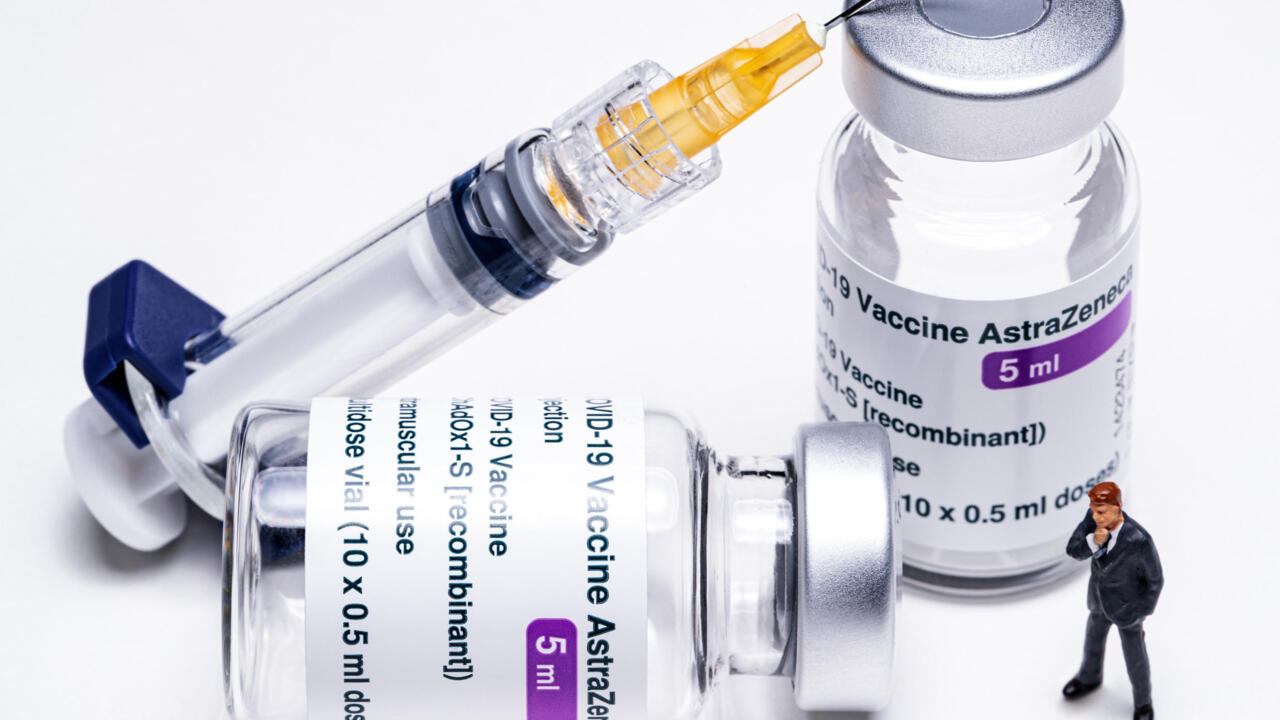 The French must have more confidence in the AstraZeneca vaccine so that the vaccination objectives against Covid-19 are achieved, warned Jean Castex on Saturday, anxious to support and amplify the improvement of the health situation.

"Above 55 years, the authorities are all unanimous, in France as elsewhere, that there is no danger", launched the Prime Minister after the visit of a vaccinodrome in La Defense, near Paris : "I urge you to get vaccinated with all vaccines, especially with AstraZeneca".

According to figures from the Ministry of Health last Sunday, only 75% of AstraZeneca doses received were injected, against 90% for the Pfizer BioNtech vaccine.

Since the start of vaccination with AstraZeneca, "30 cases, including 9 deaths" of rare thromboses have occurred in France, out of more than 3,855,000 doses administered on April 29, according to the French Medicines Agency (ANSM) .

The prime minister's direct remarks on Saturday reflect the executive's fear that persistent mistrust of AstraZeneca will prevent it from reaching the goal of 30 million French people vaccinated by mid-June, one of the pillars of its strategy against the epidemic.

The intermediate goal of 20 million first doses by mid-May appears attainable, and as the campaign progresses, intentions to be vaccinated increase among the youngest, to 55% among 18-24 year olds (compared to 36 % a month earlier) and 43% among 25-34 year olds (against 39%), according to a survey by Public Health France from April 21 to 23.

With fewer positive cases, fewer patients in hospital, fewer deaths and more vaccinated, the indicators of the Covid-19 epidemic are improving, but health experts remain cautious before the next stages of deconfinement, judged at risk.

"The third deconfinement announced by the President of the Republic seems to be guided more by political designs than by a health objective", deplore twenty doctors and researchers in a column published on the JDD website.

The decline continues slowly, especially with the number of hospitalizations over seven days, to 8,312 on Saturday, down from a peak to more than 14,700 in mid-April.

This week, the rate of deaths has also declined.

In total, 106,306 people have died from Covid-19 since the start of the epidemic, the vast majority of older people, who are more fragile.

Last week, marked by the reopening of primary schools, around 150,000 positive cases for the coronavirus were reported, against more than 202,000 the previous one, according to Public Health France.

At the European summit in Porto, the fight against Covid took a diplomatic turn on Saturday.

In response to President Joe Biden's call for the suspension of vaccine patents, President Emmanuel Macron called on the United States to stop banning the export of vaccines and vaccine components, a restriction which, according to him, limits production in Europe and weakens the prospect of seeing the emergence of vaccine factories in poor countries.

In Nanterre, Jean Castex underlined for the moment his ambition to "succeed in the reopening, the gradual return to a normal life".

And to insist: "I appeal to everyone in view of this coming long Ascension weekend, where we must remain very careful".

The gradual lifting of restrictions will accelerate on May 19 with the reopening of shops, cultural places and terraces.