Algeria commemorates Saturday its first "National Day of Remembrance" in memory of the victims of the bloody repression by France of independence demonstrations on May 8, 1945. Algiers recalls… 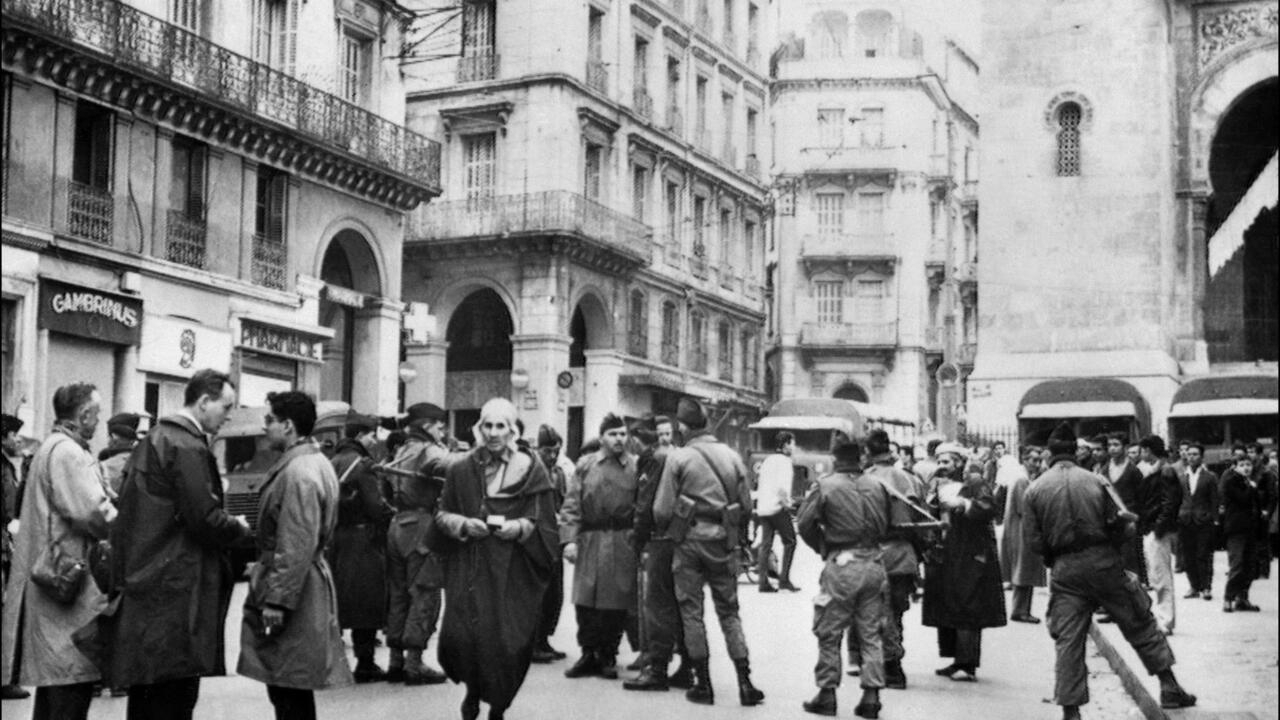 The country celebrates Saturday May 8 its first "National Day of Remembrance" to honor the victims of the bloody repression by France of independence demonstrations on May 8, 1945, when Algiers awaits from Paris the recognition of the "crimes of colonialism".

This commemoration was decided a year ago by President Abdelmadjid Tebboune "in recognition of the enormous sacrifices made by the Algerian people during the massacres of May 8, 1945 and the outbreak of the National Liberation War on November 1, 1954".

To read: Macron points to "resistance" to reconciliation efforts between France and Algeria

Mr. Tebboune then qualified as "crimes against humanity" the killings perpetrated by the French police in Constantine (Sétif, Guelma and Kherrata) and the abuses of the colonial period (1830-1962).

At the same time, he announced the launch of a television channel "specialized in history", intended to constitute "a support for the educational system in the teaching of this subject which we want to keep alive for all generations".

The public channel Eddakira ("Memory") was launched on November 1, 2020.

The "Remembrance Day" was instituted by a law adopted unanimously on June 23, 2020 by the National People's Assembly (APN).

"A memory that refuses oblivion"

Under the slogan "A memory that refuses oblivion", the official festivities are to take place on Saturday in Sétif, 300 km east of Algiers.

The program of the celebrations includes a conference on "Colonial crimes in the world" and an exhibition on "national memory" organized by the Moudjahid (combatant) museum in Setif.

Also planned is a reconstruction of the historic march 76 years ago in the streets of this city to the place where the first victim of the repression fell, the young Muslim scout Bouzid Saâl, the Algerian flag in his hand.

That day, the parade celebrating the Allied victory over Nazism in Setif turns into a demonstration for "free and independent Algeria" and turns into tragedy, triggering riots and a very brutal repression that will kill thousands of people.

"Reconciling memories" between the two shores

Algerians report 45,000 deaths in the riots in Constantine, and French historians from a few thousand to 20,000, including 103 Europeans.

Beyond the quarrel over the number of victims, teaching the history of Algerian independence remains the prerogative of the state.

This day of commemoration comes as French President Emmanuel Macron has undertaken in recent months a series of "symbolic acts" in an attempt to "reconcile memories" between the two shores of the Mediterranean, at the approach of the 60th anniversary of the independence of Algeria (1962).

A report submitted in January by the historian Benjamin Stora suggests several gestures to this end.

However, he was very freshly received in Algiers and has so far not elicited any gesture of reciprocity on the Algerian side.

"The recognition policy initiated by President Macron will continue. Several strong recommendations from the Stora report will be implemented," said a French source familiar with the matter.