Transfer: Thauvin in the footsteps of Gignac in Mexico - France 24

Transfet: Thauvin in the footsteps of Gignac in Mexico Marseilles (AFP) No Champions League, Naples, Milan or Sevilla for Florian Thauvin and no contract extension with OM, his club since 2013. The French world champion in fact signed on Friday with the Tigers de Monterrey in Mexico, an original choice, already successfully made by André-Pierre Gignac. "The Tigers style is to always believe that it is possible." In Spanish and wearing the orange and 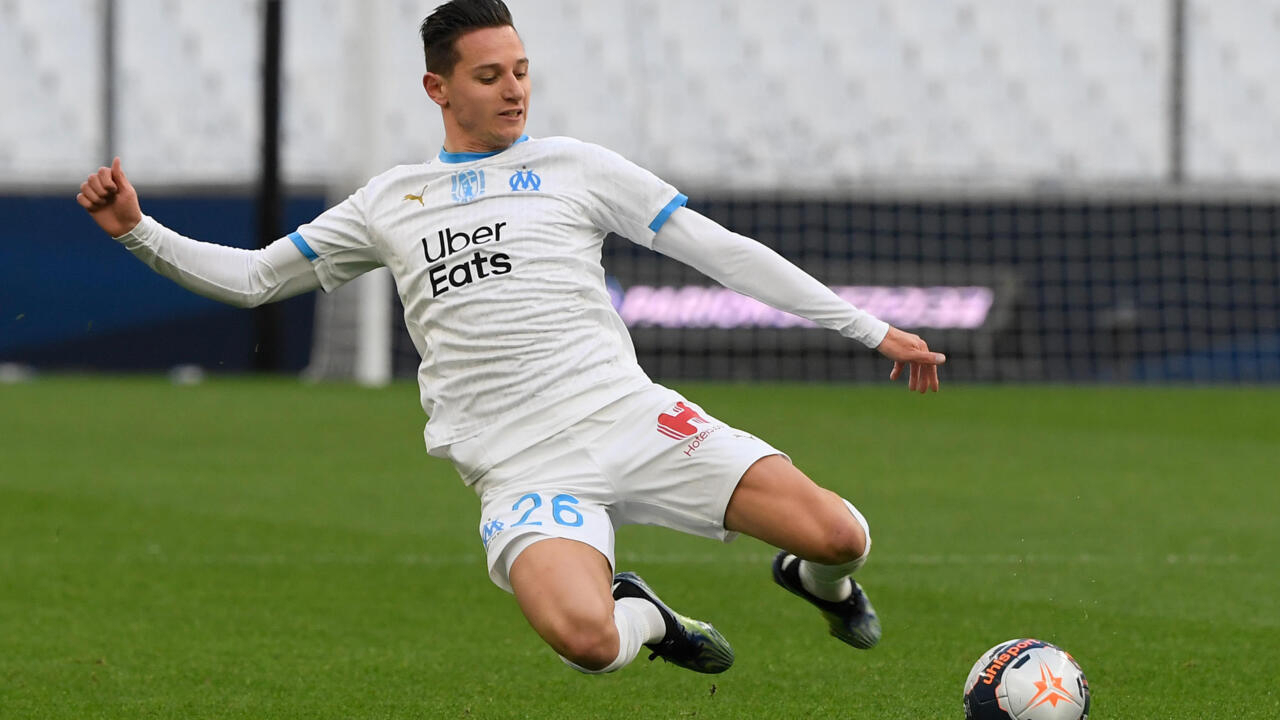 No Champions League, Naples, Milan or Sevilla for Florian Thauvin and no contract extension with OM, his club since 2013. The French world champion in fact signed on Friday with the Tigers de Monterrey in Mexico, an original choice, already successfully made by André-Pierre Gignac.

"The Tigers style is to always believe that it is possible."

In Spanish and wearing the orange and blue jersey of the Tigers, Thauvin formalized in a video posted Friday evening on Twitter by his new club which was already much more than a rumor of transfer window.

A few hours earlier at a press conference, Marseille coach Jorge Sampaoli had also seemed resigned to the departure of the one he again described as "pillar" of OM.

"I spoke with Florian and he told me that there was a possibility and that he was evaluating it (...) There are sometimes things that the coaches do not control. There are questions financial, there is the time spent here, maybe the desire to know something else, "he said.

The choice of Mexico, however, may surprise for a player who was world champion in 2018 with the Blues and who weighs more than 80 goals and 60 assists in nearly 300 matches with OM.

Thauvin undoubtedly hoped that an important club of a major championship take advantage of its status of free player to make a good offer, sporting and financial.

This was most likely not the case.

His failed experience at Newcastle - six months in 2015, the only ones spent away from OM since 2013 - could have weighed, but the last two seasons too.

A serious injury to his right ankle deprived him of the entire 2019-2020 financial year and the current season has not completely dispelled the doubts.

His start to the season was good, however, when his goals and assists carried the OM of André Villas-Boas.

But he could not stop the fall and the result was complicated, his good understanding with Lirola and a new position with Sampaoli not enough to conceal a declining influence and a new weakness in the one-on-one.

Happy in Marseille, in a city and a club he adores, Thauvin may also have been worn out by the perpetual agitation of OM, where he will have known nine coaches in less than eight years and where he is today. hui contested by a significant proportion of supporters.

Asked about his future in March, the former Bastiais did not rule out anything, while pointing to the responsibility of the previous management team, that of Jacques-Henri Eyraud, for his contractual situation, which effectively placed the 'OM in a weak position.

"I knew it would be a tough season. I was coming back from a long injury and I'm at the end of the contract. When you're not 100% physically and in your head you're wondering, you can't give the best. We had to face this situation, which is inherited from the old management, and I have always done my best for OM, I think the supporters know it. With a new management, the cards are necessarily redistributed ", he had said.

The new president Pablo Longoria believed in it, moreover, saying at the end of April "rather optimistic" about the contract extensions of Thauvin and Jordan Amavi, who signed a new four-year contract on Friday.

But Thauvin has therefore chosen another path, the one already taken six years ago by André-Pierre Gignac, another OM lover with tumultuous relations with the Provençal club.

And if the Mexican experiences of Andy Delort or Jérémy Ménez were disappointing, the example of Gignac probably influenced the choice of Thauvin.

With the Tigers, Gignac became a legend and his team showed that they were competitive by playing in the final of the last Club World Cup.

"APG" was also selected for the France team while playing in Mexico, notably playing in Euro-2016.

Today, Thauvin seems a bit far from the Blues anyway, with a last selection dating back almost two years.

For the Tigers, it doesn't matter.