Full roar in the spring? It can also be quieter. ADAC and the police appeal to motorcyclists' reason. The unreasonable have to pay. 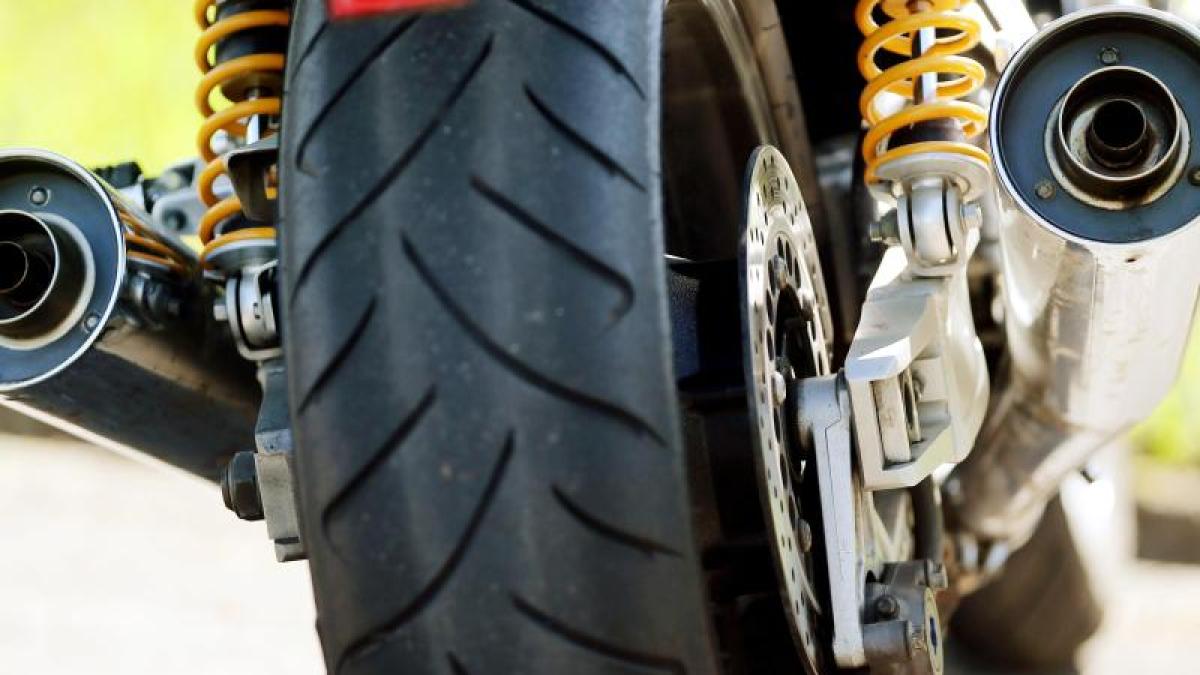 Forbach (dpa / lsw) - At the start of the motorcycle season, the police and ADAC started a prevention and control campaign. In Forbach (Rastatt district), the ADAC unveiled the first of over 200 large signs on Friday that advertise more considerate driving among motorcyclists. The signs of the campaign «Quiet please!» are distributed over around 100 municipalities. The automobile club's campaign is supported by the Ministry of the Interior of Baden-Württemberg and the “Give eight in traffic” campaign. It is intended to encourage motorcyclists to think more about residents and those looking for relaxation who suffer from the noise of the sometimes over-loud machines.

According to the Ministry of the Interior, it is also about educating and raising awareness.

This is intended to increase safety and reduce the number of motorcycle accidents at the same time.

In the past motorcycle season alone, the Offenburg police headquarters reported over 500 motorcyclists for speed violations and withdrew around 120 technically modified motorcycles from traffic.

"One thing is clear, the police are present and will look closely again this year," said Police Director Peter Westermann, the head of the traffic police inspection.

"Anyone who does not adhere to the rules will be consistently monitored and reported," emphasized Interior Minister Thomas Strobl (CDU). The appeal to reason is intended to replace prohibitions. "The closure of popular motorcycle routes inevitably leads to other routes being used," feared Alfred Haas, board member for traffic and technology at ADAC Südbaden. For State Police President Stefanie Hinz, repression and prevention always go hand in hand. The police are well positioned nationwide to detect unauthorized manipulation of motorcycles.

Many communities on the particularly popular biker routes in the Black Forest, the Swabian Alb or in the Odenwald no longer want to accept motorcycle noise.

From the point of view of the noise protection officer of the state government, Thomas Marwein, motorcycle noise at the weekend has reached a level that is no longer acceptable.

Marwein attributes the drastic worsening of the situation on the one hand to the significantly increased number of motorcycles registered in recent years, and on the other to increasingly louder machines.

The problem is exacerbated by the driving style of individuals and by the fact that many are out and about in groups where others want to rest.

He can also imagine premiums for e-motorcycles.

How many people suffer from motorcycle noise is shown by the influx of the “Motorcycle Noise Initiative”, founded two years ago at the initiative of the state: What began with a good two dozen towns is now an amalgamation of around 160 towns, villages and districts.

"They represent between 3.5 to 4 million citizens," says Marwein.