Niklas Arleryd from Söderhamn is critical of the production's actions: "If something is wrong, you must act immediately" 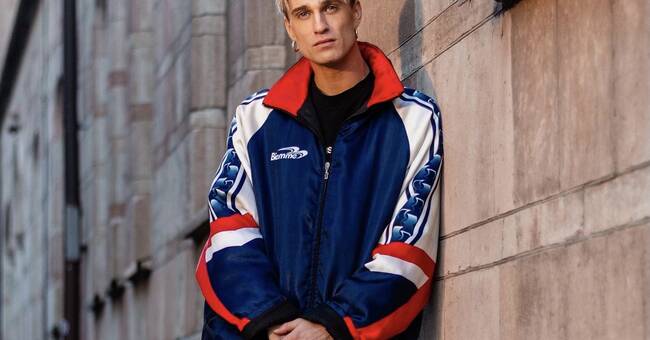 - I think the time between what happened and the decision that the guy was allowed to leave was too long.

The girls needed to sit and have breakfast with this guy the next morning, says Niklas Arleryd.

Matilda Snöwall is the CEO of the production company Mastiff, which is behind Paradise Hotel.

She commented on the criticism earlier this week to SVT.

- Of course I look at it super seriously.