After flying over 3 Arab countries, America determines the country in which the Chinese missile will fall

Experts are tracking the trajectory of the Chinese missile that is scheduled to enter the atmosphere again within the next two days, or at the earliest on Saturday, according to what the Pentagon announced last Wednesday. 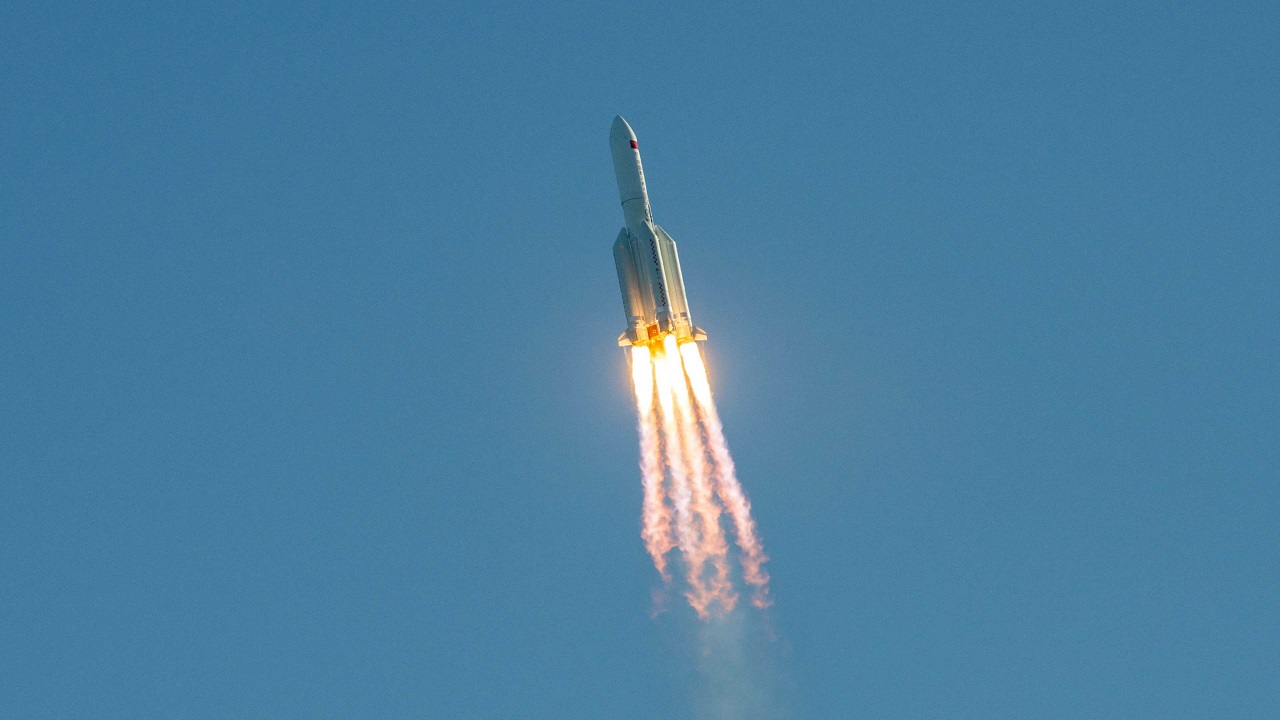 After flying over 3 Arab countries, America determines the country in which the Chinese missile will fall

Experts are tracking the trajectory of the Chinese missile, which is scheduled to enter the atmosphere again within the next two days, or at the earliest on Saturday, according to what the Pentagon announced last Wednesday.

As it nears entering the atmosphere, it is likely that more information regarding when and where it fell to Earth will become clear.

Until then, estimates will remain "wildly mixed", according to the Pentagon.

But Space-Track, a website run by the Space Control Squadron, a branch of the US military that tracks debris in space, said in a tweet Friday that the missile will enter Earth's atmosphere on Saturday at around 11:13 pm. UTC.

According to the coordinates in the tweet, the Chinese missile debris is likely to fall over Turkmenistan.

"These estimates will continue to vary greatly" until it becomes clear when the missile will reach the atmosphere, "Space Track" said.

Thursday's forecast indicated that the debris of the missile would fall in the middle of the Indian Ocean.

The "Business Insider" website transmitted a tweet to the astronomer at Harvard University, Jonathan McDowell, in which he said that the missile is currently orbiting the Earth in an orbit at a speed of about 18 thousand miles per hour, while it is descending towards the Earth at a speed of 0.3 miles per hour.

He added that if the margin of error in the estimates reaches half an hour, then the fall location could change dramatically.

For its part, the Aerospace Corporation, a non-profit company funded by the United States, predicted that the missile will enter the atmosphere on May 9 at 3:43 am UTC (Sunday, 11:43 pm EST).

So far, the only thing is certain, is that the missile will enter the atmosphere again within a latitude of 41.5 degrees north and south of the equator, which covers an area stretching from New York City in the north to New Zealand in the south.

It should be noted that the out-of-control Chinese missile flew over the middle of the Pacific Ocean, and before it passed through Egypt, Syria and other countries, as it was shown through live monitoring maps of the missile’s location moment by moment when it passed Egypt last Tuesday evening for only three minutes and headed after that evening. Towards the northeast, in the direction of Jordan and Syria in its random course, according to the statements of Dr. Gad Al-Qadi, head of the National Institute for Astronomical and Geophysical Research to the Egyptian "homeland".

The US Space Command, a branch of the US military, said in a statement Tuesday that "the precise entry point of the missile into the Earth's atmosphere can only be determined within hours of its return," while the Space-Track page on Twitter revealed that it would publish daily estimates.

The tracked object is the base unit of the Long March 5B missile, launched by China on April 29.

"The common practice is for these types of objects to return to Earth without reaching orbit, making it easy to predict where they will fall," Aerospace Corporation said in a blog post.

The Aerospace Company said that the basic unit of the Chinese missile has reached orbit, and is now orbiting the Earth in an elliptical pattern, and is slowly being pulled closer and closer to the atmosphere.

The missile's body, believed to be around 22 tons, is likely to disintegrate upon entering airspace, but experts are concerned that some of the debris could cause losses on the Earth's surface.

On Friday, a Chinese Foreign Ministry spokesman said that due to the missile's design, the vast majority of devices would burn out and there was a "very small possibility" that re-entry would cause damage.

He said that the Chinese authorities are planning to publish information about the timing of re-entry of the missile "at the appropriate time," according to the "Associated Press."

The out of control Chinese missile flew over Egypt, Syria and Jordan