More than 80 percent of the delegates agree to the new edition of the traffic light in Rhineland-Palatinate. But there is also criticism at the Green Party Congress. Anne Spiegel calls for a “passionate will to create”. 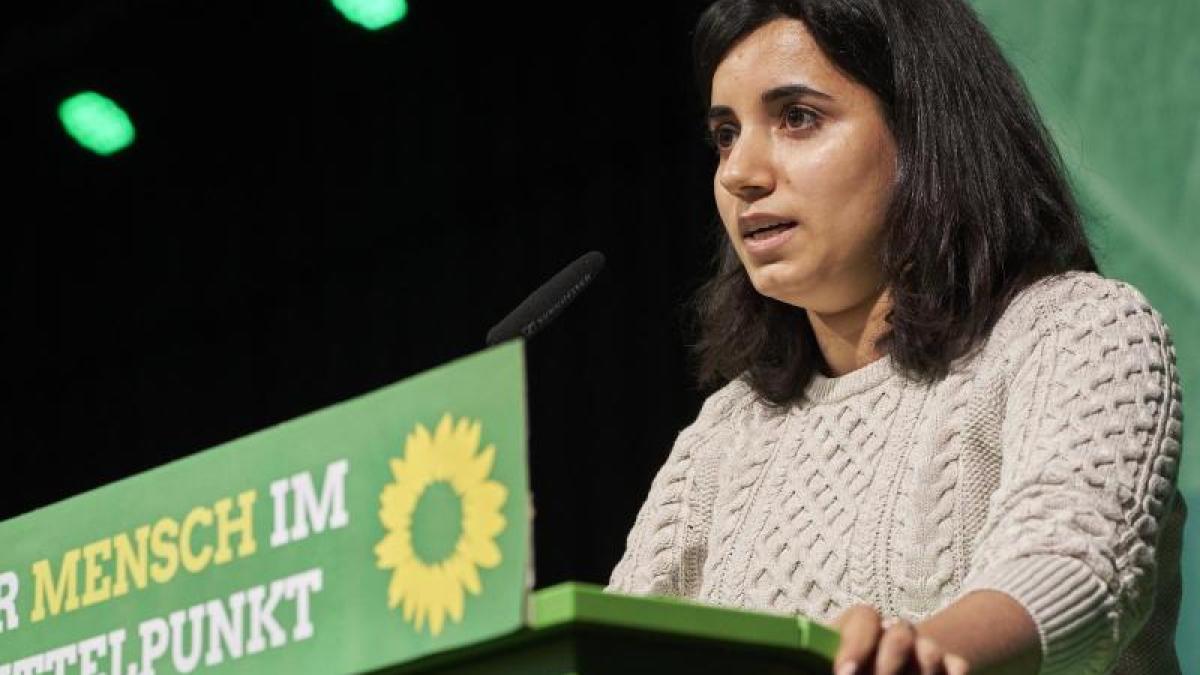 Mainz (dpa / lrs) - The Greens in Rhineland-Palatinate have given their party's negotiation result a clear vote to continue the traffic light government. At a digital party congress, 165 of 198 delegates approved the coalition agreement with the SPD and FDP. This corresponds to a share of 83.3 percent. The personnel proposal with Anne Spiegel as Environment Minister and Katharina Binz as Family Minister found a clear majority on Thursday evening. Shortly before, party congresses of the SPD - with 96.2 percent - and the FDP - with 82.9 percent - approved the coalition agreement.

Many compromises, but also a lot achieved - that was Spiegel's summary of the more than five-week negotiations.

"The negotiations were tough and tough," said the top candidate in the state elections.

"It was my third coalition negotiations and it was by far the most difficult."

However, it was possible to “implement a strong green agenda”.

The contract for the second traffic light government is not only a future but also a climate protection agreement.

"The traffic light is greener, Rhineland-Palatinate is getting greener."

The goal of climate neutrality by 2040 at the latest is the most ambitious of all federal states.

The environment minister called out to the delegates that it is now a matter of advocating changes with a "passionate will to shape".

Therefore, after the state elections, it was a matter of «breaking down our vision into steps we can take».

With the coalition agreement, the party had lived up to this claim.

Most of the speakers were in favor of approving the coalition agreement.

Björn Hayer was one of the critics, who described the treaty's positions on animal welfare as “a moral declaration of bankruptcy” and called for renegotiations.

Laura Malburg from the Trier-Saarburg district association said she was abstaining because the agreement did not provide for any measures against increasing surface sealing in the state and thus did not meet the responsibility to protect areas for flora and fauna.

Jutta Blatzheim-Roegler, member of the state parliament, said about the division of responsibilities with the allocation of mobility to the Ministry of the Environment: "I'm not hiding that we also took all the traffic."

But the result of the state election for the Greens did not provide a basis for receiving the transport department from the Ministry of Economics led by the FDP.