El Cigala, involved in an accident with a hearse in the Dominican Republic

Diego El Cigala has suffered a car accident in the Dominican Republic. Although both the musician and the occupants of both vehicles have escaped unharmed, the striking thing about this ... 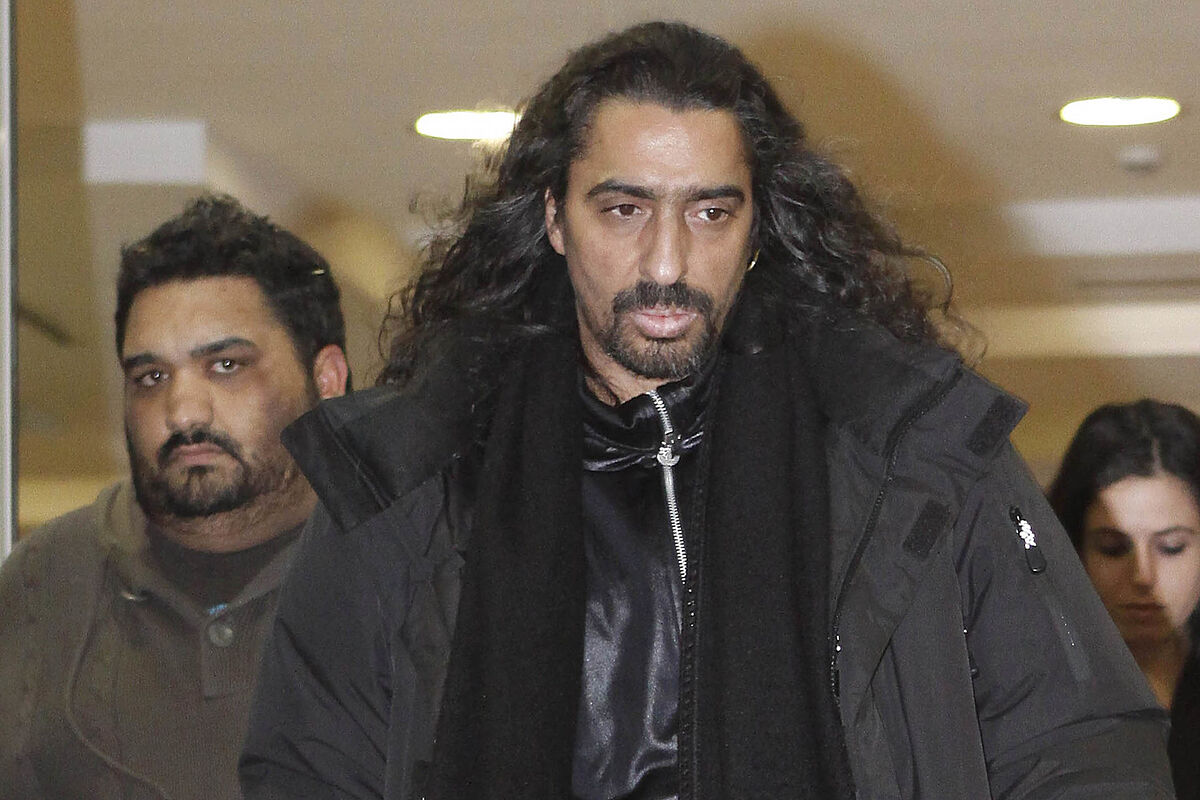 Diego El Cigala has suffered a

car accident in the Dominican Republic.

Although both the musician and the occupants of both vehicles were

, the striking thing about this accident is that the collision was

against a hearse, a

detail that has made this unfortunate setback viral.

According to local media, Diego was traveling in his car

accompanied by his family

to the northeast of the country, specifically Samaná, when he was involved in a collision with a hearse.

The crash took place at the Los Llanos intersection,

on the Autovía del Este.

Marcelino Ozuna, the artist's representative, has communicated to the EFE agency that the Military and Police Commission of the Ministry of Public Works - known colloquially as Compirol - quickly

appeared at the scene

to attend to the musician, thus verifying that he had no injury whatsoever.

The cantaor has an important appointment with his audience on

May 21 at the National Theater in Santo Domingo,

capital of the country.

This concert will be the first of the season for the musician and he has already boasted about it on his Instagram, where he is posting his concert schedule to the delight of the more than 115 thousand followers he has on the social network.

Diego El Cigala has starred in numerous headlines for having offered recitals in dubious conditions, but the truth is that the musician

has a dedicated audience that applauds his art

and that is always anxiously awaiting not only his new works but also his shows on the different stages that he leads. years treading around the world.