At the start of the 32nd matchday in the Bundesliga, one person is in focus: Markus Weinzierl is returning as a coach. The 46-year-old competes with his old and new club, FC Augsburg, at his ex-club, which he will not have fond memories of. 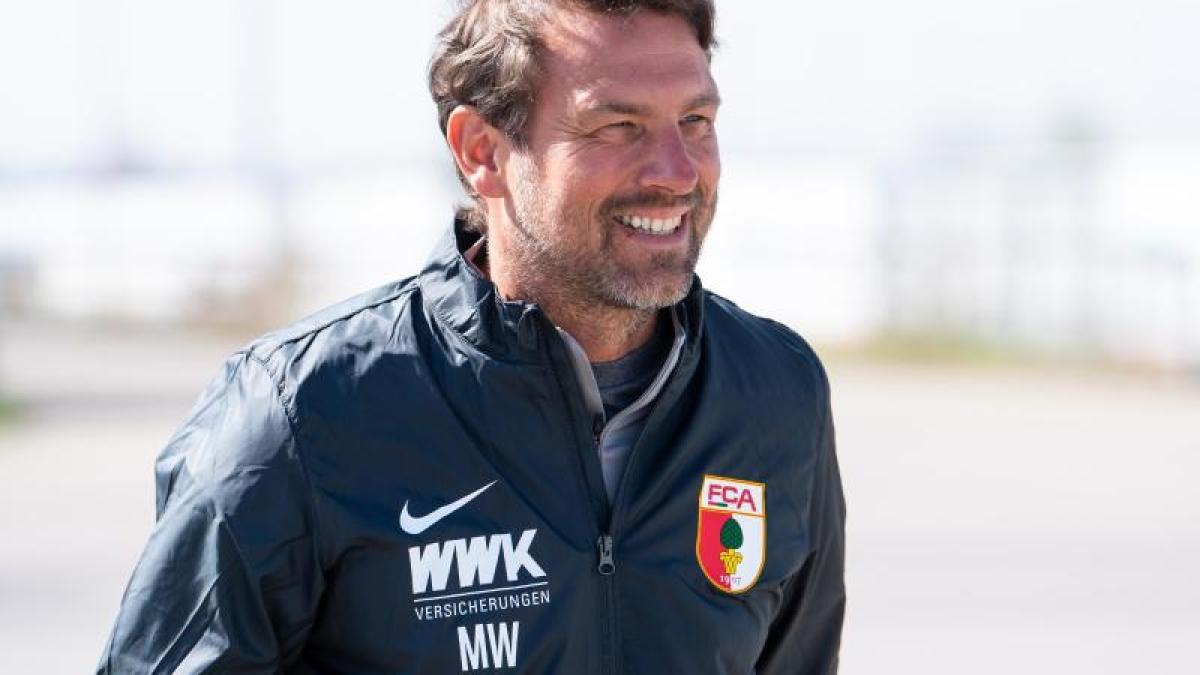 Stuttgart (AP) - Markus Weinzierl gives his coach comeback in the Bundesliga with the relegation-threatened FC Augsburg at VfB Stuttgart on Friday (8.30 p.m. / DAZN).

It will be an explosive reunion.

THE PAST I: Weinzierl has not worked in the Bundesliga for more than two years. His last game so far? The coach denied that with VfB Stuttgart at FC Augsburg and lost 6-0. In view of the embarrassment and the precarious situation in the relegation battle, VfB separated from Weinzierl on April 20, 2019. Now he is returning to the Bundesliga stage in Stuttgart with the FCA. "These are the stories that football writes," said Weinzierl about the explosive reunion: "I don't want to look back, it only counts on Friday evening at 8.30 p.m."

THE PAST II: Weinzierl worked successfully as a trainer in Augsburg from 2012 to 2016.

In his first season, the top management stuck to him with only nine points despite a catastrophic first half of the season - that paid off.

Weinzierl later led the Bavarian Swabians into the Europa League.

The fact that there were discrepancies when he left for FC Schalke 04 should now be forgotten.

THE SITUATION: VfB recently lost four games in a row, but has nothing to do with the relegation battle.

The newcomer is playing for a conciliatory end to the season.

For Augsburg it's about staying up, Weinzierl wants to take a big step as the successor to Heiko Herrlich in Stuttgart.

Before the 32nd matchday, Augsburg are in 13th place. After their appearance at VfB, the relegation duel with Bremen and a guest appearance at FC Bayern follow.